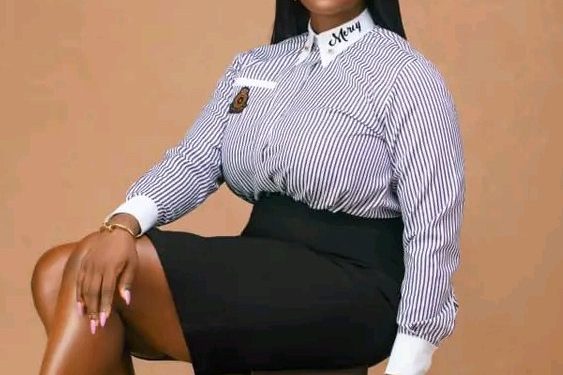 Popular Nigerian Nollywood actress Mercy Johnson, during a cooking show, revealed what she has never told anyone in public before, for the first time Mercy let the world know about her journey with cancer.

According to her, the emergence of the sickness forced her into a life she wasn’t prepared for.

The revealing incident has to do with how she survived the deadly sickness called cancer and the life-changing surgery she had. She told her guest, who also happens to be a Nollywood actress like her, Joke Sliva, how she was placed on medications for life, having her thyroid removed, and dealing with all the other side effects that come with the sickness.

According to her, it was something that she and her husband had to accept and live with.

Below is a Facebook link to the video where she made the baffling revelation to Joke Silva.

“No Yoruba woman has been First Lady, make me the 1st”, Titi Atiku begs Ogun voters