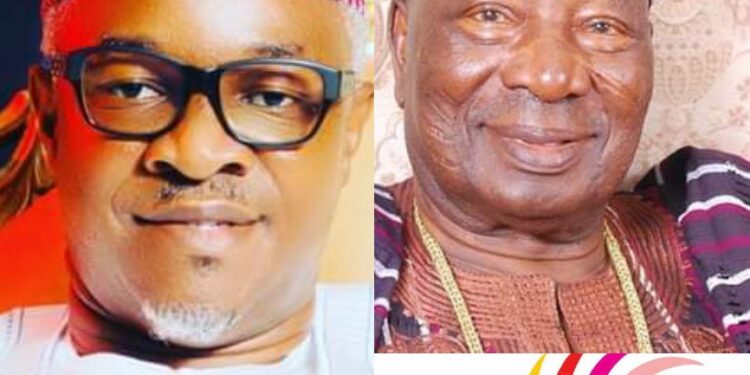 The event, billed to hold on 26th December, has been shifted to honour the late Soun of Ogbomoso Oba Oladunni Oyewumi Soun Ajagungbade 111 who joined his ancestors on the 12th of December 2021.(Easter Sunday)

Akinwole, in a statement, said Oba Oyewumi’s demise is a paintful and unexpected event, and as cultured and responsible indigene of Ogbomoso, the committee considered it a mark of honour to hold the carnival on 17th April 2022.

“Though this is regrettable, we have to honour our late father because if he were alive he was to play the traditional host for the event

“I want to appeal to all indigenes of Ogbomoso home and abroad who have been preparing to participate in the event to bear with the team as we grief over the demise of our dear father.