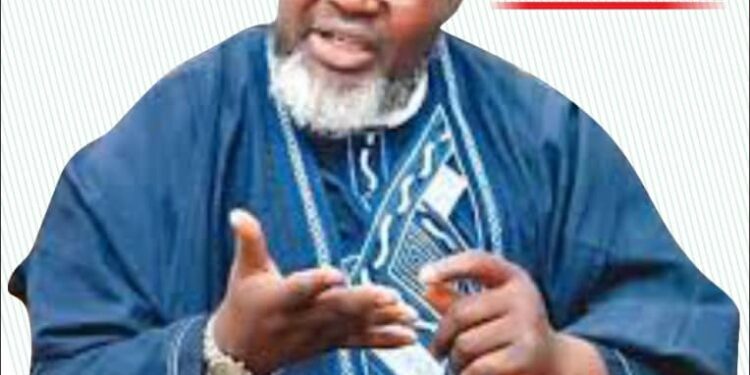 In less than 72 hours from now, the Nigeria ruling party, the All Progressives Congress will hold its long awaited national convention, where it would elect the new national working committee members to run its affairs.

The convention, no doubt has become a cynosure of all eyes as many political analysts, opposition parties as well as interested members of the APC believe that the outcome will make or mar the fortune of the APC as we are approaching 2023 general elections.

Eagerly, one of the sensitive positions to be filled at the convention and where many eyes are fixing is that of the national secretary.

One of the contenders of this post is Barrister Adebayo Shittu, a former Minister for Communications, who all through his lifetime holds tenaciously the doctrine and principle of progressive politics.

Dr. Shittu is being considered by many as the most qualified and appropriate for the post, due to his antecedents in local and national politics.

Conscious of his experiences as a former House of Assembly member, two-time State Commissioner and Honourable Minister of the Federal Republic of Nigeria, it would be a great thing for APC to have such individual to run its national Secretariat.

At this crucial time in the history of the APC as a party who is fast losing the people confidence, a time like this should be a sober reflection for all the stakeholders to take a strategic step and place right people to run its affairs ahead 2023 polls.

This is why somebody like Shittu with a vast experience garnered from the second republic when he started his political journey should not be overlooked.

Good for the party, for resolving to fill positions by consensus at the convention, that is exactly a great opportunity to have a right candidate to occupy the post of the national secretary among the arrays of political pretenders who are poised to reap where they didn’t sow.