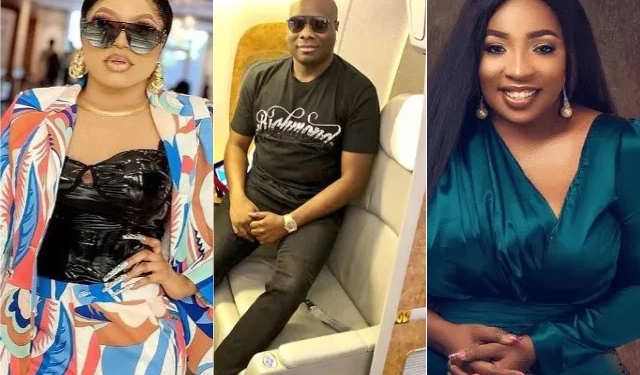 Controversial cross dresser, Bobrisky has exposed a secret conversation he had with Ismaila Mustapha a.k.a Mompha, shortly after the latter warned him not to use his name for clout chasing amid his ongoing drama with Tonto Dikeh.

Bobrisky, who deemed Mompha’s warning disrespectful, dug out a chat they gossiped about actress Anita Joseph.

According to the cross dresser, Mompha had warned him not to be friends with the Nollywood actress.

Sharing the screenshot of the gossip about Anita, Bobrisky wrote: “Dis same mompha warn me not to be friends with Anita Joseph till now Anita didn’t hear anything from my mouth, just because I’m matured to keep a conversation..

But when you come out to disrespect me and come to my dm to kiss my ass that is not fair people need to know who you are so they can be more careful. Mr Muslim.”