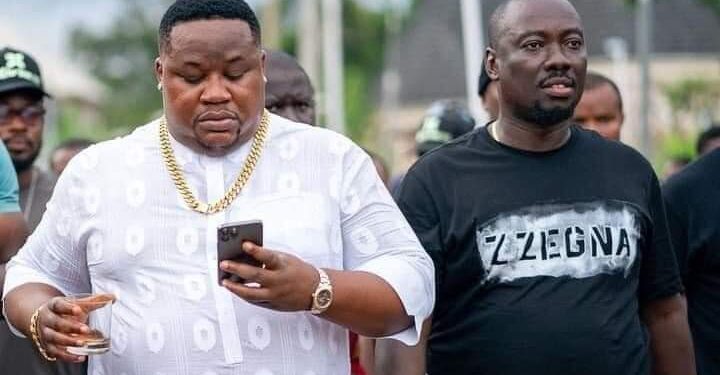 The Oba, Anambra State-born tycoon reportedly was released at exactly 1pm on Tuesday.

Obi Cubana has however issued a short statement on his Instagram page after his release on Tuesday afternoon.

“Okpataozueora! I love you ALL! UNBROKEN” alongside a photograph of himself.

He was arrested on Monday about noon and taken to the  headquarters of the EFCC, Jabi, Abuja where he underwent series of interrogations on issues bothering on alleged money laundering and tax evasion.

Obi Cubana’s wife who is a lawyer breaks silence, reacts to her husband’s arrest by EFCC