by editor
in News
0

A suicide bomber was on Sunday arrested in Living Faith Church popularly known as Winners’ Chapel in Kaduna by church security men.

LiveTimesNG gathered that the criminal was arrested during service at 9:45am when congregants were coming into the church for third service.

The church which is located at Tasha Kaduna South, Kaduna State with capacity of over 2000 congregants was thrown into confusion after the suicide bomber was apprehended by the church security men.

Our source who spoke on condition of anonymity said it is the church’s tradition to check the incoming worshipers saying it was during the check that explosive device was found on the suspect.

According to the source, the criminal was not alone. His fellow members have been dispatched to all the churches saying his arrest alerted other churches around to tighten up security.

The criminal has been handed over to the police and the matter is reportedly under investigation to unravel who sent them. 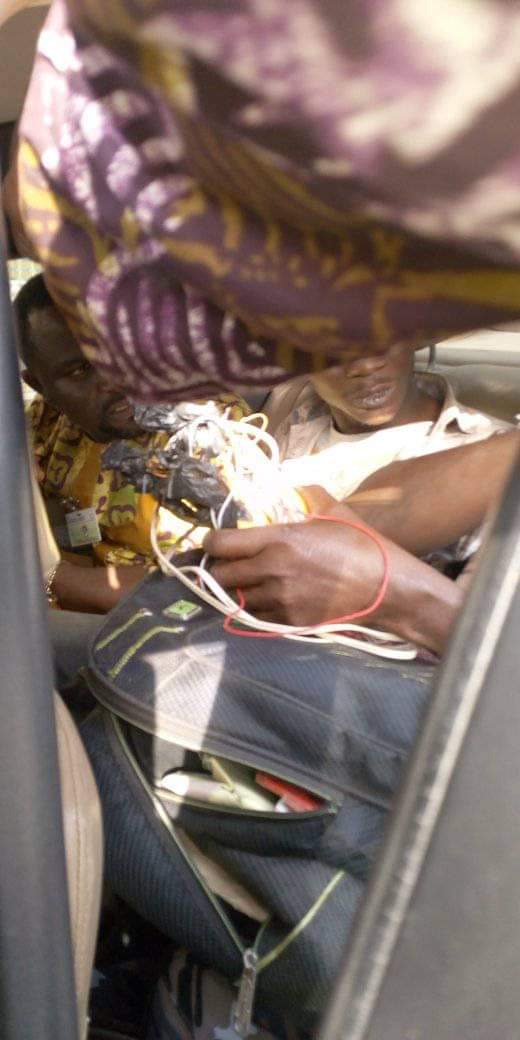 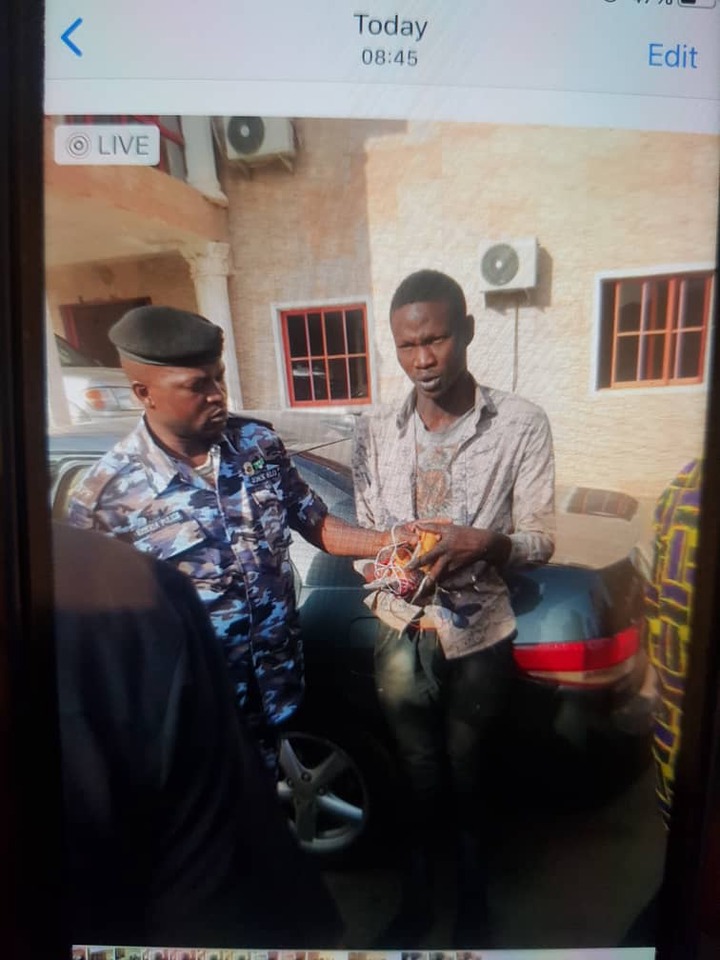 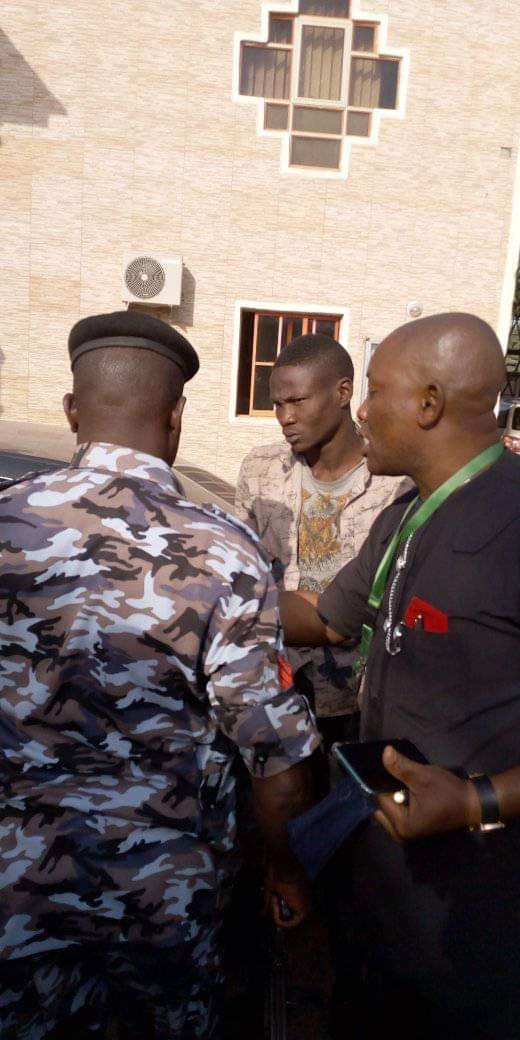 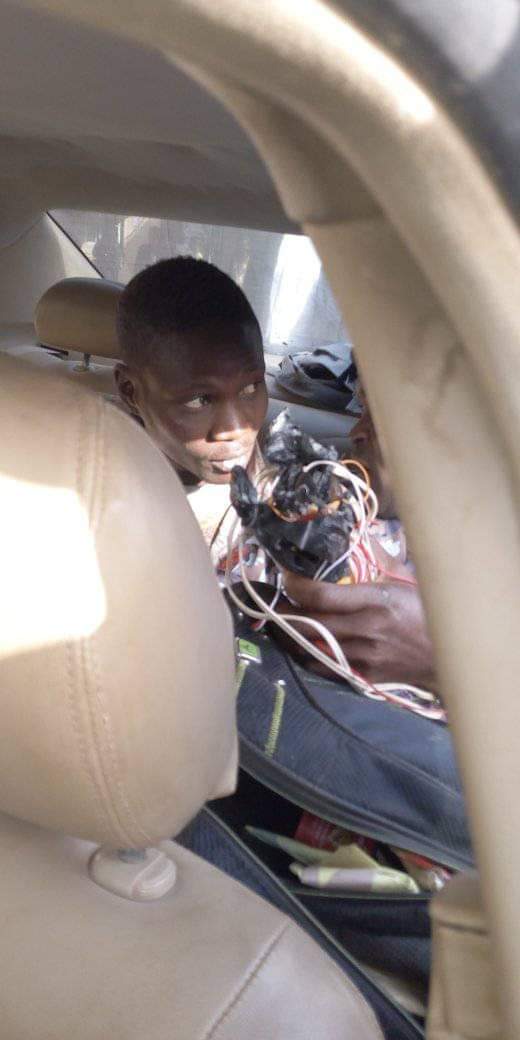 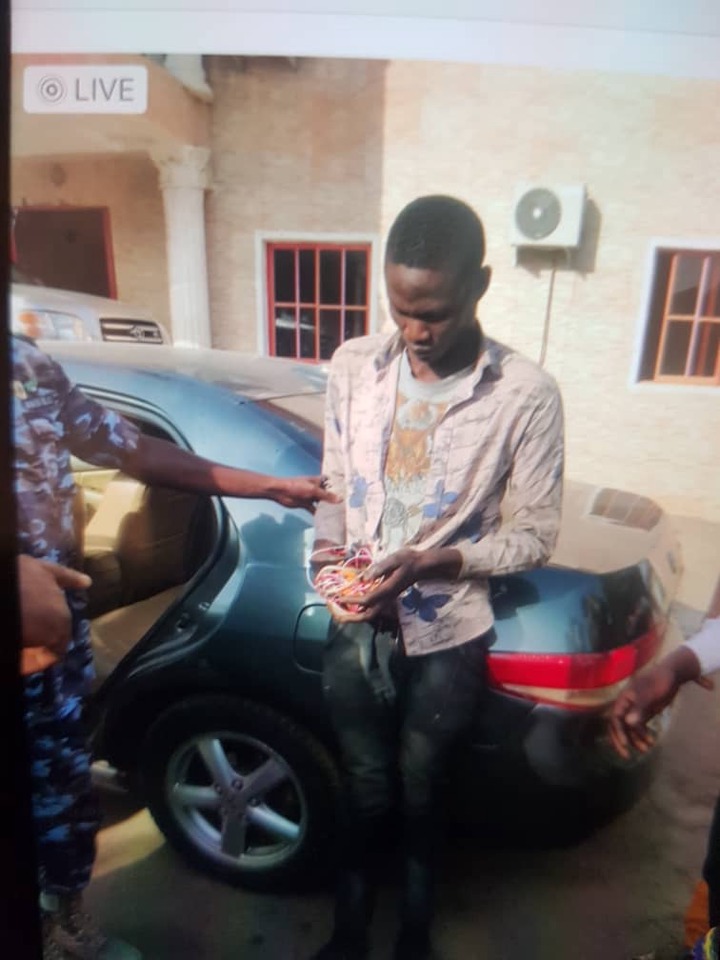 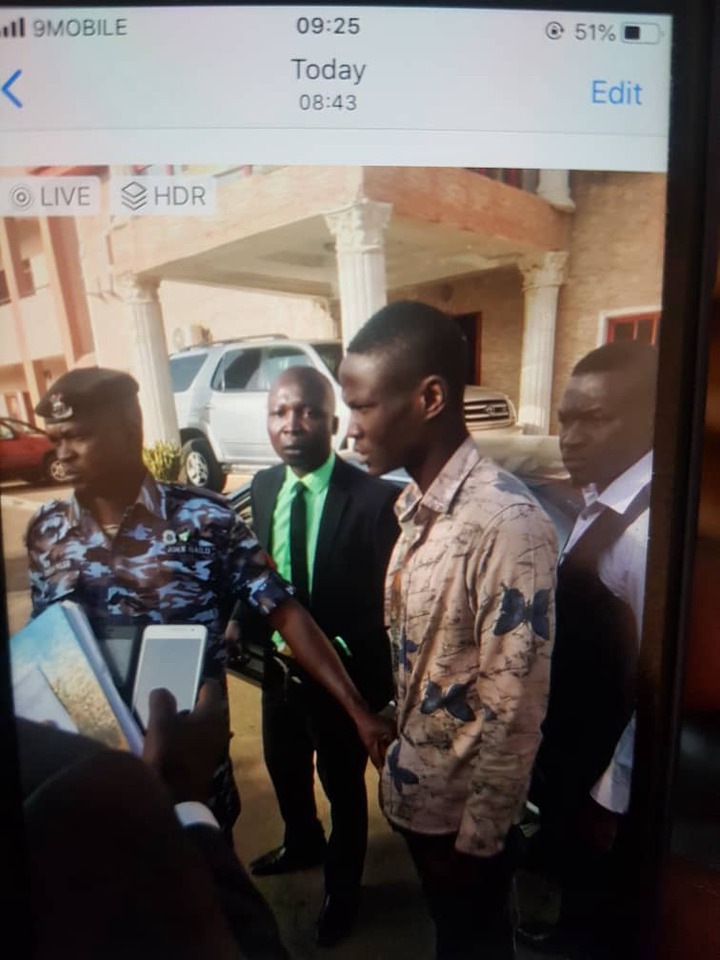 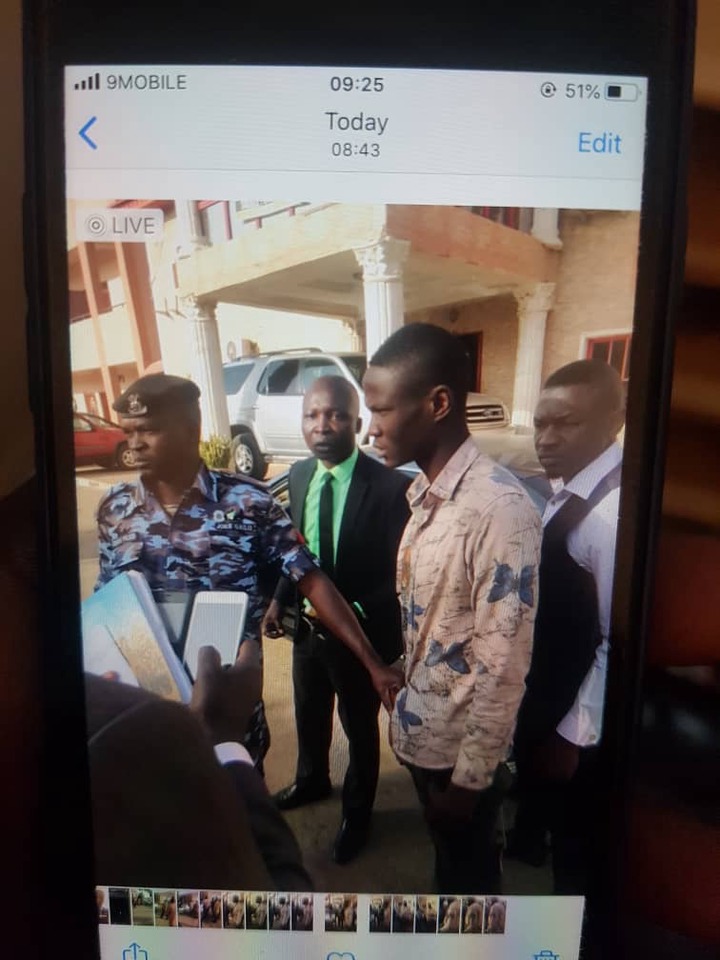 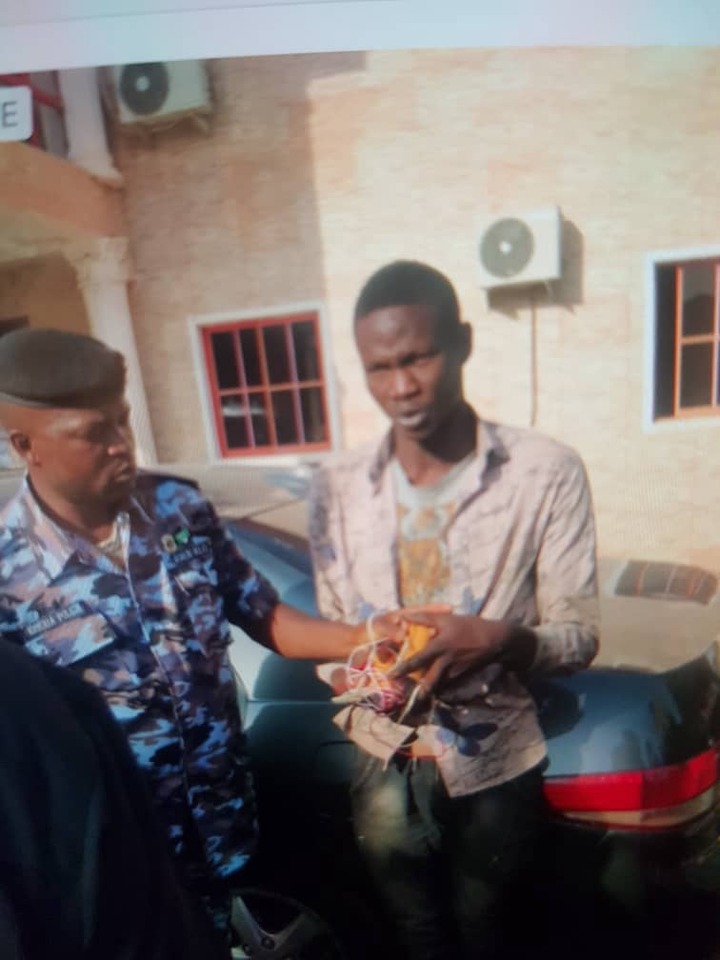 …as OyoSUBEB partners with SGB on Quality Education Ogun State Universal Basic Education Board (OgunSUBEB) is poised to understudy the...

Sale girl caught on CCTV camera making love with boyfriend, as her boss leaked the video (Watch the viral video)

COVID-19: Actress Kemi Afolabi reveals what happened in other room with her husband while observing stay home order (PHOTO)