by editor
in Sport
0

Dreams do come through o! So you out there reading this never stop believing! This is a comment from a fan after throwback picture of Odion Ighalo was spotted in Manchester United Jersey following his signing to the football club.

The person also commented thus: When he said he was a Man United support while at watford so many people doubted him. Now look at!

The picture of young odion ighalo in Man United jersey posing for a picture with his friends, is currently trending online and has got people talking.

Reason is that, he has always been a Man United fan and wants to fulfill his dream of playing for them. 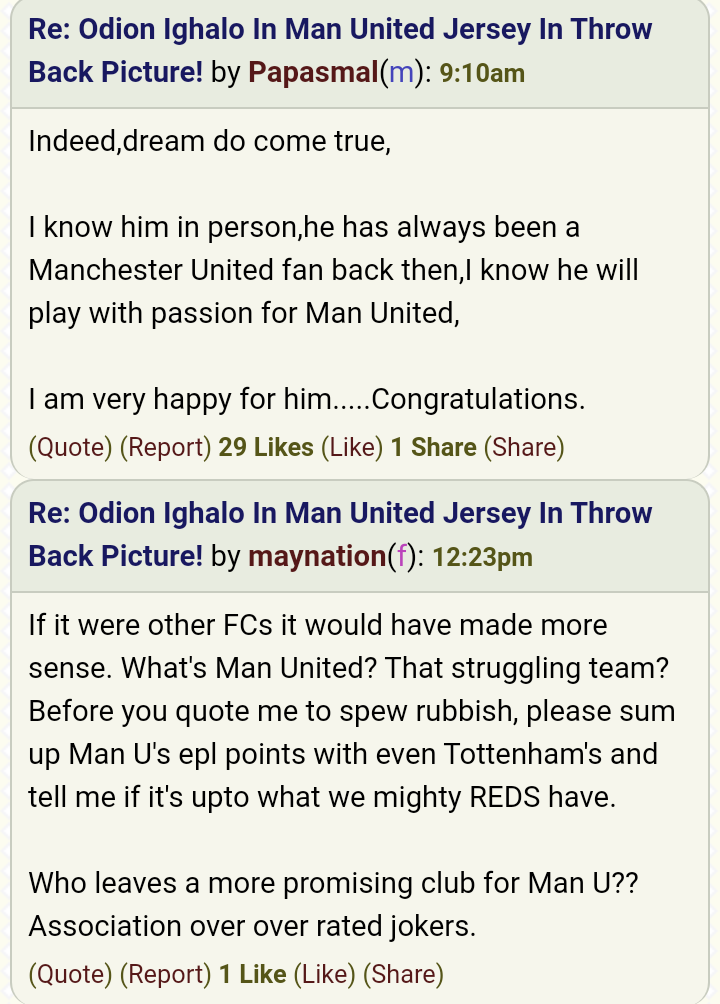 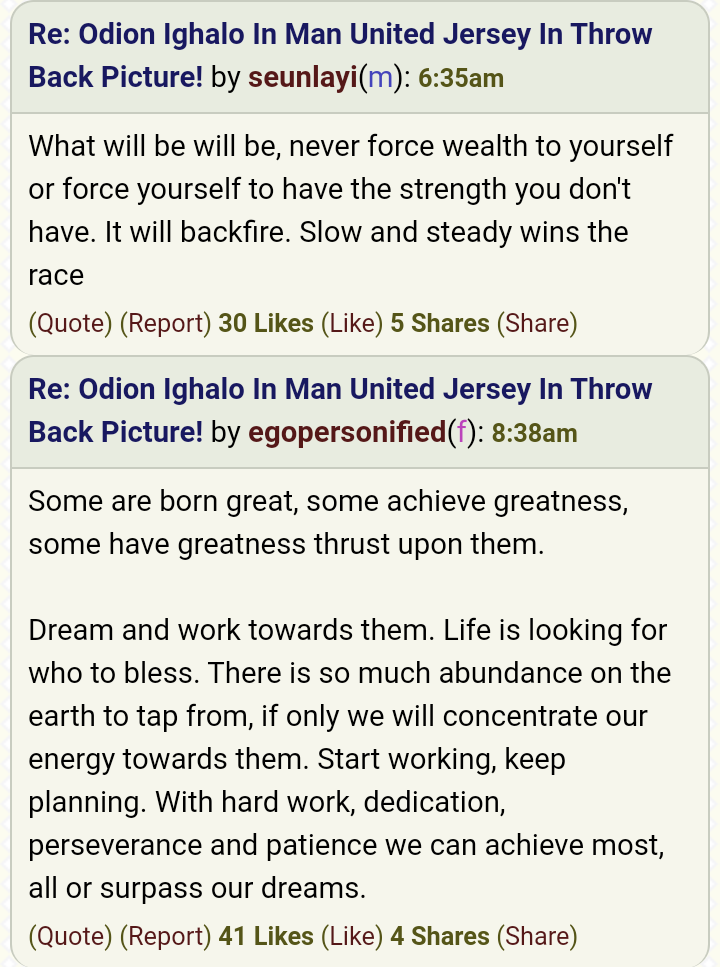 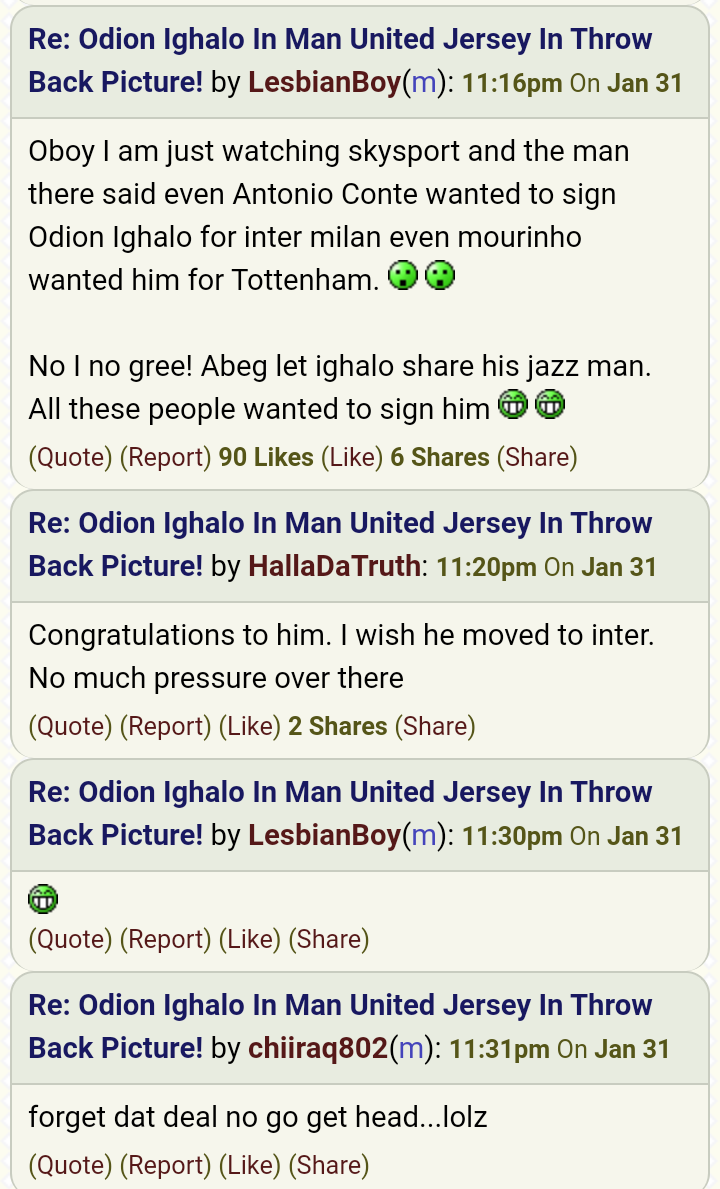 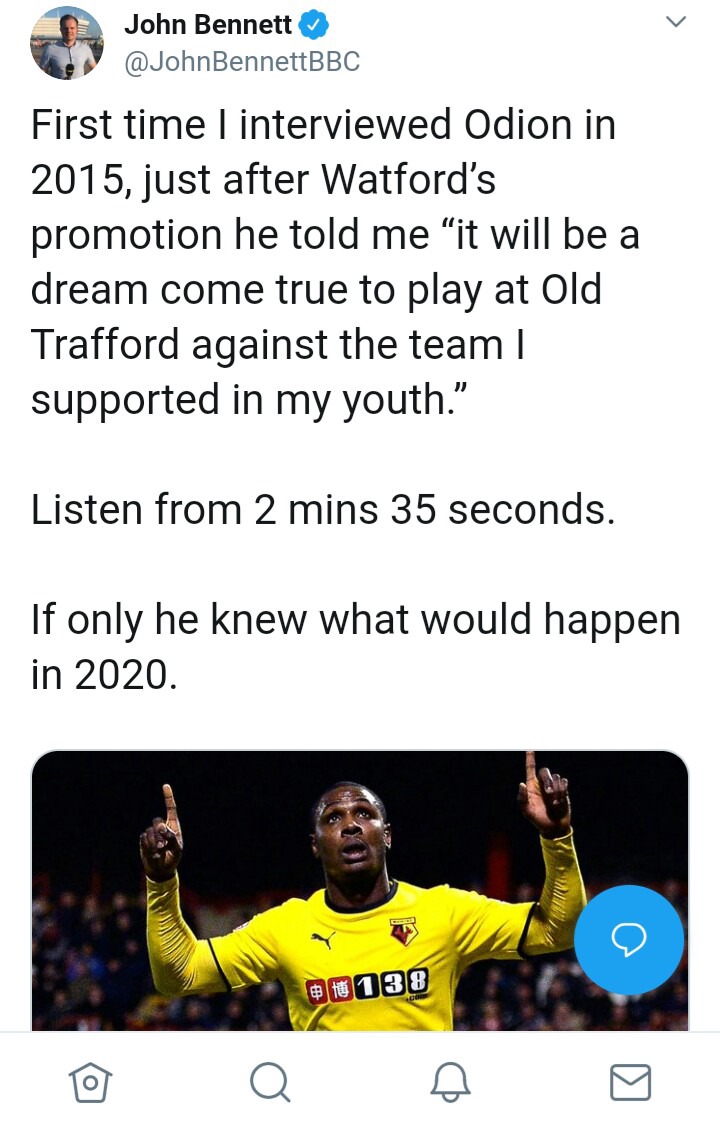 No fewer than six men have been arrested by men of the Nigerian Police in Anambra with bags full of...

“What sin did I commit”, Orisabunmi’s mother says as her daughter laid to rest (Video)

“We will deal decisively with trouble makers”, Makinde says in live broadcast (Video)

Interview: Read details about Bobrisky family background, her marital plans and others