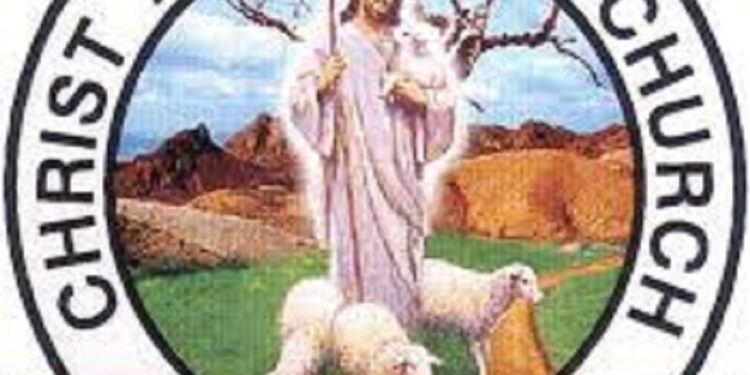 An Oyo State High Court in Ibadan has fixed June 1 for hearing in a case of alleged impersonation and fraud against Pastor Moses Ayantoye of Christ Apostolic Church (CAC) in Oke-Ife, Agbowo area of Ibadan.

Justice R. Akintola fixed the date on Wednesday when the Prosecuting Counsel, Mr Michael Lana informed the court of his application to amend the charges against the defendant from 23 to 31 count-charge.

It would be recalled that the defendant had on Feb.8 arraigned on a 23-count charge bordering on forgery, impersonation, defamatory and fraud.

Akintola said that she could not proceed to hear the application for amendment because of an urgent matter she needed to attend to.

She, however, fixed June 1 for hearing of the application and trial of the defendant.

The prosecuting counsel, Mr Michael Lana had earlier informed the court that the defendant forged the letterhead of CAC, wrote a letter and forwarded it to the Assistant Inspector of Police (AIG) Zone 11, Osogbo.

Lana said that the defendant made false statement against Pastors of CAC , the church’s solicitor, officers of the Corporate Affairs Commission to the AIG with the aim of getting them falsely prosecuted for criminal offence.

The prosecutor further said that the defendant with the intent to defraud made church’s documents without any authority and wrote a letter to the Chairman of Legal Practitioners and Privileges Committee with the aim of depriving an applicant for the rank of a Senior Advocate of Nigeria not to be considered.

Lana said that the defendant impersonated as the National Publicly Secretary officer of the church and used the church”s letterhead to write a letter which was published on the Nation newspaper.

He further said that the defendant published a defamatory matter against the President and other Trustees of Christ Apostolic Church, Nigeria in the national dailies of October.18, 2021.

Lana said that the defendant gave false information in a judicial proceedings with charge FHC/IB/9C/2011 between Federal Republic of Nigeria and Pastor Gideon Okegwemeh and others while given evidence as his status.

The prosecutor said that the defendant also gave false information to the Attorney General of the Federation against the Oyo State Director of Public Prosecution, officers of the church and officers of the Corporate Affairs Commission in a letter dated Nov.7, 2000.

He said that the defendant on Sept. 22, 2005 gave false information to the AGF against Mrs P.I. Ajoku with the intention of removing her as the prosecutor of a case she was handling before the Federal High Court, Ibadan and ensuring that the defendants who were Pastors of the church and the Corporate Affairs commission officer be further prosecuted upon allegation made by him. .

He said the offences contravene section 373, 375 and 465 of the Criminal Code Cap 38 Laws of Laws of Oyo State 2000.
The defendant had, pleased not guilty to the charges and his Counsel, Mr A.R . Daramola had applied for his bail application and granted bail by the court.