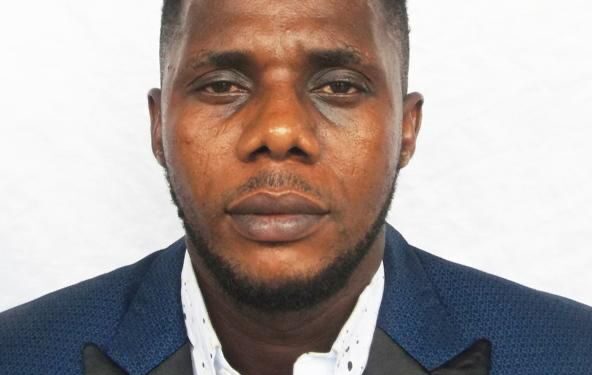 As several reports suggest that the Nigerian government is still cracking down on the recent EndSARS protest organizers two years after, there has been a spike in the number of Nigerians seeking asylum abroad. Investigations revealed that, with the refugee protection claims typically based on allegations of persecution in a person’s home country, a range of factors have seen Nigerians jump to the front of the queue in applying for asylum.

A 42 year-old Nigerian, Banjo Olalekan, is seeking asylum in the Republic of Ireland from his base in the capital city, Dublin, claiming political persecution by the Nigerian government because of his involvement in the 2020 high profile protests aiming to end alleged police brutality across the country.

“My father was among those that supported boys in our community to join the #EndSARS protest in Lagos. Truly, the situation was bad as Nigerian policemen were killing at random young men with potentials for brighter future,” Oludare told this medium during an interview.

Justifying Olalekan’s fear and reason for seeking protection in the Republic of Ireland was the post-EndSARS protests account that a high number of security agents were killed by the hoodlums who hijacked the peaceful protests midway. Casualties, according to the authorities’ claim, include over 60 policemen across the country as well as hundreds of critical private and public infrastructure, 48 police stations burnt and 71 police patrol vehicles vandalized.

Olalekan recounted further:
“When the protest got to a stage, some youths in the area who didn’t support our action and persons suspected to be politicians’ thugs started threatening my life and that of my family members. They identified my dad after the protest had been suppressed as one of the sponsors from our area. They invaded our family house and beat my dad to death in the process. My dad, Mr. Banjo Kolawole, was 77 years old.

When this happened, I made an attempt to run away but I was captured and kidnapped on October 21, 2020. I managed to escape From my captors after one week and ran away to a friend’s place. I then discovered that my wife and children also have left to a different place. I couldn’t locate them in time.

All the while I was hiding in a friend’s house. This friend it was who assisted me to secure travel documents with some amount of cash which I used to travel out of Nigeria. I landed in Dublin where I have been hibernating since. Most unfortunate is the killing of my younger sister, Yemisi Adepoju after I had ran away from Nigeria. She was killed by the same political thugs this year, precisely on 5th of October 2021.

Asked why he’s still seeking to be exiled one year after the protest, Olalekan declared that “I left because I didn’t feel safe. Even now, I feel very much unsafe because I have the feeling that those who killed my father and sister wouldn’t spare me and my family if they set eyes on us.”