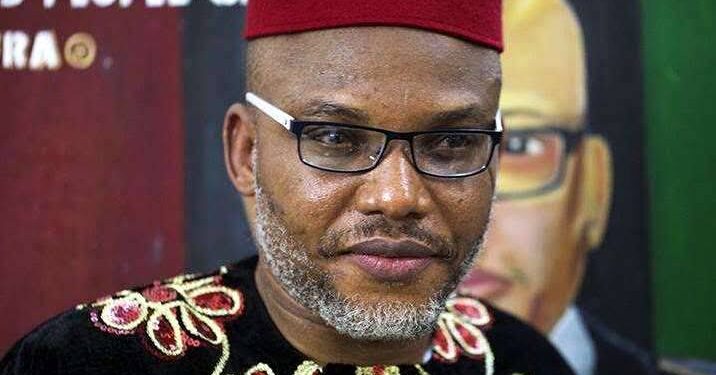 The counsel for the Nigerian government in the matter with the detained leader of the Indigenous People of Biafra (IPOB), Nnamdi Kanu has revealed that the government has fixed today (Thursday) for emergency hearing to release him.

It was also learnt from the Nigerian government lawyers that the move is in response to the fervent appeals by Igbo leaders for the release of the pro-Biafra agitator.

“Nnamdi Kanu scheduled for an emergency hearing on Thursday that could lead to his release on bail.

“This is in response to Igbo elders’ request for his release,” one of the sources said on Wednesday.

President Muhammadu Buhari had said on Friday, November 19 that he would consider the unconditional release of the IPOB leader as sought by elder statesmen from the South-East.

Meet woman ‘spiritualist’ who married seven husbands, satisfies them equally and none of them dares to cheat on her {VIDEO}

Meet woman ‘spiritualist’ who married seven husbands, satisfies them equally and none of them dares to cheat on her {VIDEO}