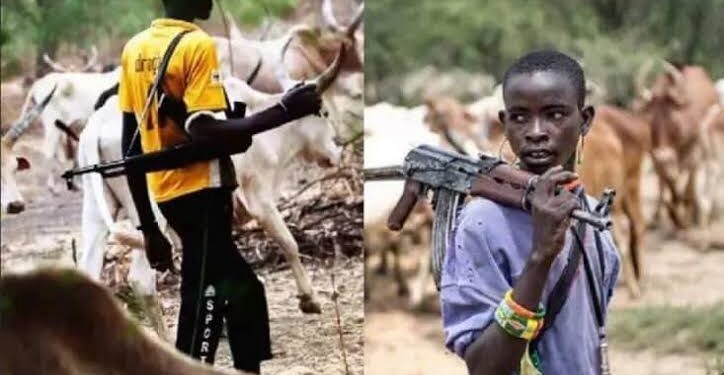 Residents of Ayete and Tapa communities in the Ibarapa North local government area of Oyo State have raised the alarm over a looming attack by Fulani herdsmen.

According to Sahara reporters’ report, the residents write a Save Our Soul (SOS) letter addressed to the Commissioner of Police, Oyo State, Ngozi Onadeko and signed by one Adeagbo Taiwo, titled “lnevitable Attack ls Looming”.

According to the letter, herders threatened to attack the communities within seven days, counting from Saturday, October 30, 2021, Street Journal reports.

Taiwo in the letter alleged that 70 Fulani herdsmen, each with an AK-47 rifle on Friday, October 29 came from Ogun State and settled in the Konko community following an attack on a Fulani by one Lukumon Kongo at the Konko area the day before.

“These Fulanis in question promised the people that they are coming to attack Ayete and Tapa within seven (7) days, as from yesterday,” the letter stated.

In the voice note, a Fulani man being interrogated warned the people of Ibarapa North local government area to leave the area before the dry season, which starts from October.

Taiwo begged security and government authorities to take the matter seriously and protect lives and property in the communities.