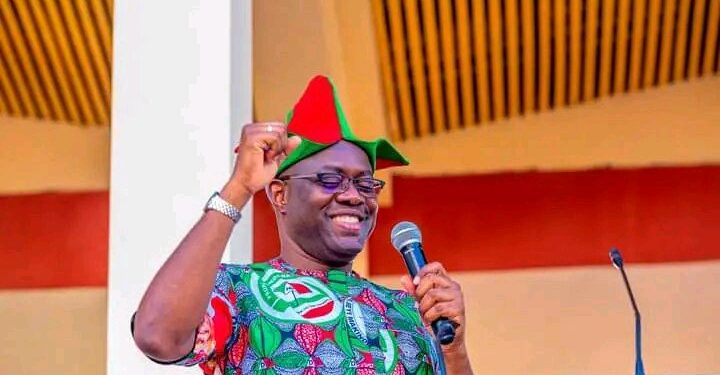 He hinted the gathering that he has obtained forms for two Senatorial form, 11  House of Reps and 16 House of Assembly.

From the analysis, Senator Kola Balogun and 3 out of the 14 members the House of Reps members may get automatic return ticket  while the  Senate ticket for Oyo North and Oyo Central Senatorial districts will be decided by next week

With this development, some of those who have purchased the expression of interest and nomination form and are not on the consensus list may not have their way unless there is a primary election.