by editor
in Crime
0 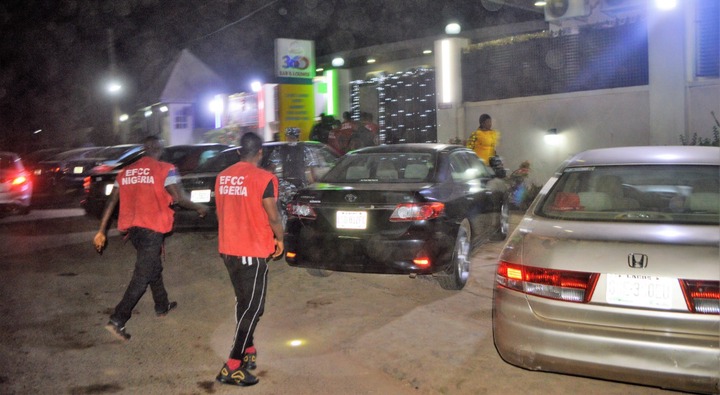 According to Tony Orilade, the acting Head, Media and Publicity and spokesperson of the EFCC, revealed that in preparation for the late night operation, officers of the commission had carried out series of discreet surveillance on the nature of activities going on in the nightclub which, according to intelligence, was notorious for harboring suspected internet fraudsters. 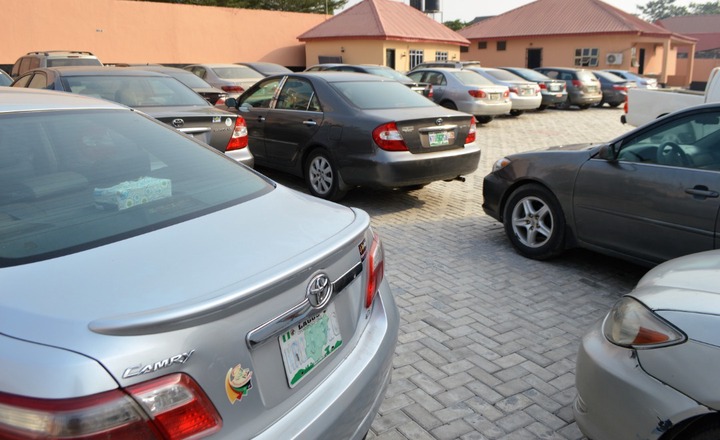 The raid also led to the confiscation of scores of vehicles, laptops, sophisticated phones and other items.

The suspects are undergoing further interrogation.

Oyo State Head of Service Mrs Ololade Agboola has said that the Mobile Training Clinic organized by the government, through...

Why I’ll be a better governor than Makinde- Adelabu

Just in: US Embassy in Baghdad attacked with 3 rockets as assessment of damages ongoing (PHOTOS)