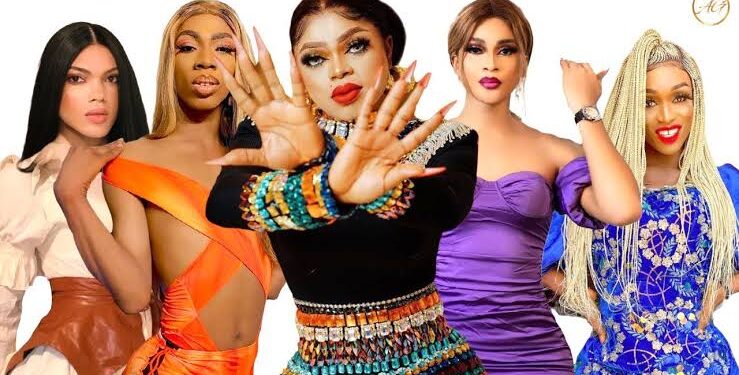 Crossdressers in Nigeria will risk being jailed for six months if a new bill to prohibit crossdressing is passed.

The bill to prohibit cross-dressing in Nigeria was introduced by Umar Muda, a member of the House of Representatives, and it was read on the floor of the House on Tuesday.

If passed into law, cross-dressing will become an offence in the country with the exemption of those using it for entertainment.

Offenders will be liable to be jailed for six months.

“A person engaging in cross-dressing is guilty of an offence and liable to imprisonment of 6 months or to a fine of five hundred thousand naira,” the bill says.

Okuneye Idris Olanrewaju, aka Bobrisky, is an LGBT personality and one of the most popular Nigerian cross-dressers.

The bill seeks to amend the same-sex marriage (prohibition) act of 2013 by including cross-dressing as one of the offences under the act.

In the Act, same-sex couples and gay persons face 14 years in jail if convicted by a court.