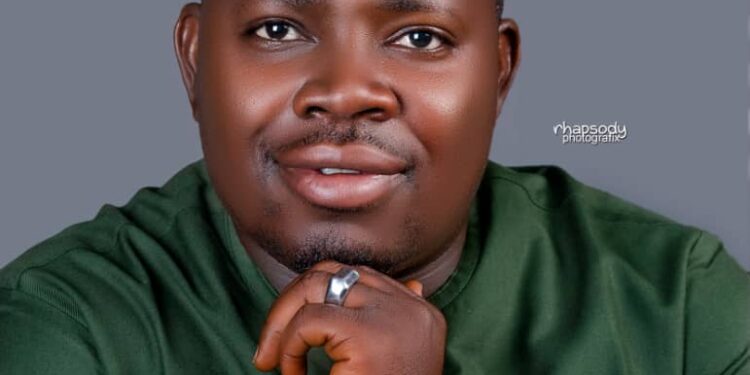 Politicians have been charged to abide by the rules of the game and shun politics of bitterness and calumny capable of bringing the nation’s democracy into ruin and disrepute ahead the 2022 and 2023 elections in the country and in some states of the nation.

The charge was given by the Osun State Chairman of Inter-Party Advisory Council (IPAC), Comrade Wale Adebayo while speaking on issues and activities of the body vis avis the Continuous Voters Registration (CVR) exercise and efforts of the body to ensure the electorate collect their Permanent Voters Card (PVC) ahead of elections coming up in some parts of the country and Osun State.

Comrade Adebayo said it is imperative that the electorate observe the Continuous Voters Registration (CVR) Exercise and also collect their PVC to enable them vote their choice candidate into office in the next elections.

He urged politicians not to see politics as a do or die affairs but an exercise or game to improve and contribute meaningfully to the development of the nation, noting that the country had suffered great setback since we returned to democratic rule in May1999.

“I want to urge us especially the politicians to see ourselves as brothers and sisters before and after elections. Election is not a civil war, it is a process to another era of governance and development. If we all abide by the rules of the game, Nigeria will move forward again.”

‘If you are not in government today, it doesn’t mean you will not be there tomorrow, it is just about a quality difference. Just like a former president said, no blood of any Nigerian is worth shedding for the nation or can be compared to any interest. We all need to work together towards building our society.

Speaking on the activities of IPAC under his leadership in Osun State, Comrade Adebayo said the body has held series of press conferences to encourage eligible voters above the age of eighteen to observe the Continuous Voters Registration (CVR) exercise and get their Permanent Voter Cards (PVC), adding that IPAC has taken the campaign to the various local in the state.

He said though there has not been cordial working relationship between his office and that of the Resident Electoral Commissioner of INEC the state, he has continued to intensify efforts to see that the exercise achieve its set goals and objectives.

“I have tried to let the INEC REC know that there is the need for periodic consultations with IPAC as a body saddled with the responsibility of liason with INEC in the state.”

“The role of stakeholders in any political process cannot be override, hence, election succeeds when the stakeholders do the needful. I will say that the REC in OSUN is not doing the needful, and he is not carrying the political parties along in their preparations for election coming up soon.

“I have told him we (IPAC) do not have ideas of preparations for the elections coming up in a few months time in the state. I want to urge him to brace up and do the needful so that things will work out well.”

The IPAC boss also used the occasion to admonish the governor of the state, Alhaji Gboyega Oyetola to fulfill his promises to the people who voted him into office, noting that the masses are seriously waxing in abject hunger and hardship.

According to him, in three years, the governor has not conducted local government election in the state, an action he said may have hindered development of the people in the rural areas and at the grassroots generally. He described the the development as injustice to the people.