My both parents are from Abeokuta, Obasanjo refutes claim of being fathered by Igboman 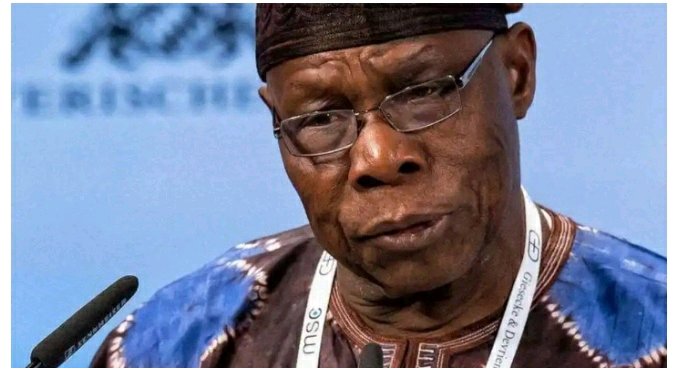 The former president of Nigeria, Olusegun Obasanjo, unintentionally refuted claims that he is not a Yoruba man when he said his two parents were from Owu in Abeokuta, Ogun State.

A chieftain of the All Progressives Congress, Senator Anthony Adefuye, recently claimed that the father of the former Nigerian leader was Igbo but that he was born of a Yoruba woman.

He (Adefuye) had stated, among other things, that “some people may say that about Obasanjo” in an interview with a national daily. Not a Yoruba man, Obasanjo. He is a south-eastern Igbo man. His mother was a Yoruba woman, and his father was from Anambra. And for that reason, he utterly disregarded the Southwest while in office. For instance, that is why he chose the presidential candidate of the Labor Party, Mr. Peter Obi.

However, Obasanjo referred to himself as a genuine Yoruba man. “You can’t be more Yoruba than an Owu man,” said a man whose parents were both from Owu in Abeokuta. I have always cherished and felt a sense of pride in my Owu, Yoruba, and Nigerian background. He has resisted being reined in, demoted, or promoted to a position of Yoruba leadership.

Terrorism will threaten conduct of 2023 polls in Northeast, except—CORNWEST Africa