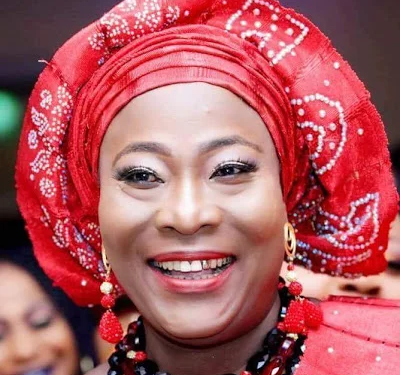 Popular blogger, Esther Tokunbo Aboderin, otherwise known as Esabod, has recalled how a man once used Yoruba sex charm, amudo, to rape her.

Amudo is the charm that a person places on his or her target to have sex with them without their consent.

Although some women too might be tempted to use unconventional ways to woo men to bed, it is males that are believed to predominantly use amudo on females.

But, apart from the fact that it is anti-social and should not be encouraged, many believe it is a fluke.

Esabod who, in a recent video of her Facebook programme, stressed that the man, whom she said used to be her driver, exploited amudo to have an intercourse with her.

The woman, who normally praises herself as a custodian of sweet sex power, often saying no man she ever goes to bed with ever wants to let her go, succumbed in the case of the alleged rape.

She added that the man later further ended being an ingrate.
According to her, she took the chap to London only for him to later say he never benefitted such from her.