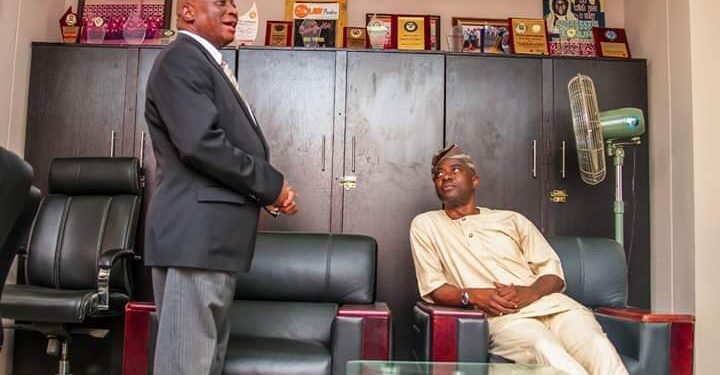 The law, according to the chief judge, will go a long way in boosting the morale of judicial workers and assist in justice delivery system.

Hon. Justice Abimbola, speaking at the Annual Inter-Religious Service held at Governor’s office car park, Secretariat, Ibadan, said the governor had done much and assisted the judiciary to make their job easy.

In a statement signed by his media officer, Mrs Funmilola Ige, the chief judge listed the provision of vehicles for judges and magistrates, improved infrastructure in courts among other gestures the governor had done for the judiciary.

“I can stand before God and men today, to say that the judiciary is not lagging behind in all aspects of justice, social amenities and good working environment, and this is because of the visionary leadership His Excellency has provided.

“Sir, I want to thank you, on behalf of my people, the entire workforce in judiciary, for your efforts and leadership qualities to make our people work in good environment, which in turn made their jobs easier”, the chief judge stated.

He said there was no friction between the Executive and Judiciary because ” the governor is not the type who dictates or interferes in other arms of government.

He believes in separation of powers, and that’s why we have good working relationship in Oyo State”.

He described Mr Makinde as a man of his words having promised to see to the autonomy of judiciary, and promised that the labour union in the state would support his administration to succeed.