by editor
in Metro
0

53
SHARES
443
VIEWS
Share on FacebookShare on Twitter
There was confusion in Etitiama Nkporo in Abia community of deputy Governor’s hometown, after a man identified as Kalu Ilum shot his wife, Chichi dead around 7am on Monday.

Infuriated by this act, the angry youths repoetedly burnt him to death and destroyed his house.

It was gathered that the man shot his wife two times and thereafter jumped into a well. He was cajoled to come out of the well and was later set on fire.

According to eyewitnesses, he had been threatening to kill his wife over offense that is yet unknown at press time. The eyewitness said: “When the wife’s relations tried to settle their differences, he allegedly told them he would shoot her and nothing will happen. The wife wanted to divorce him due to domestic abuse but he swore to kill her if she tries it”. 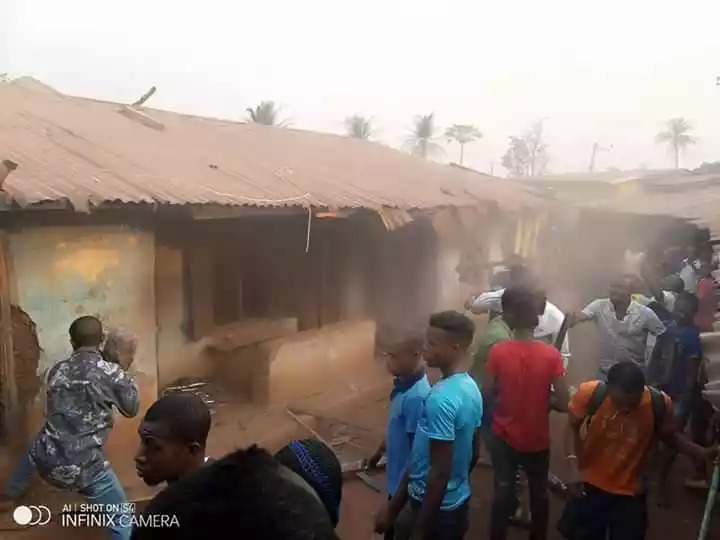 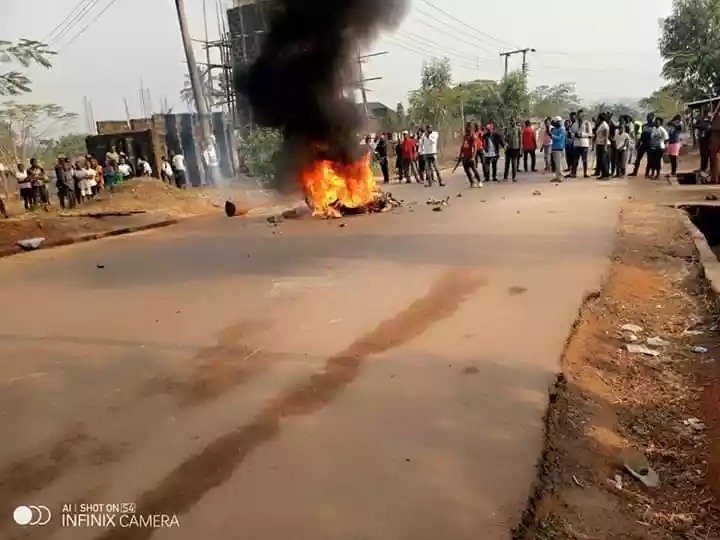 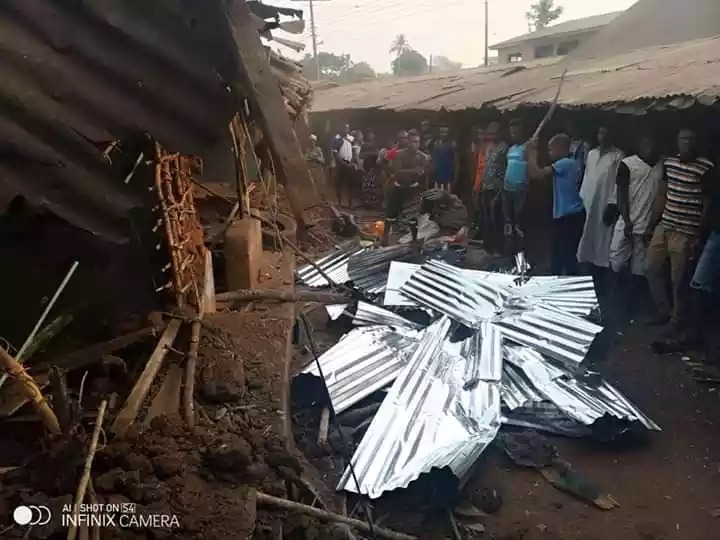 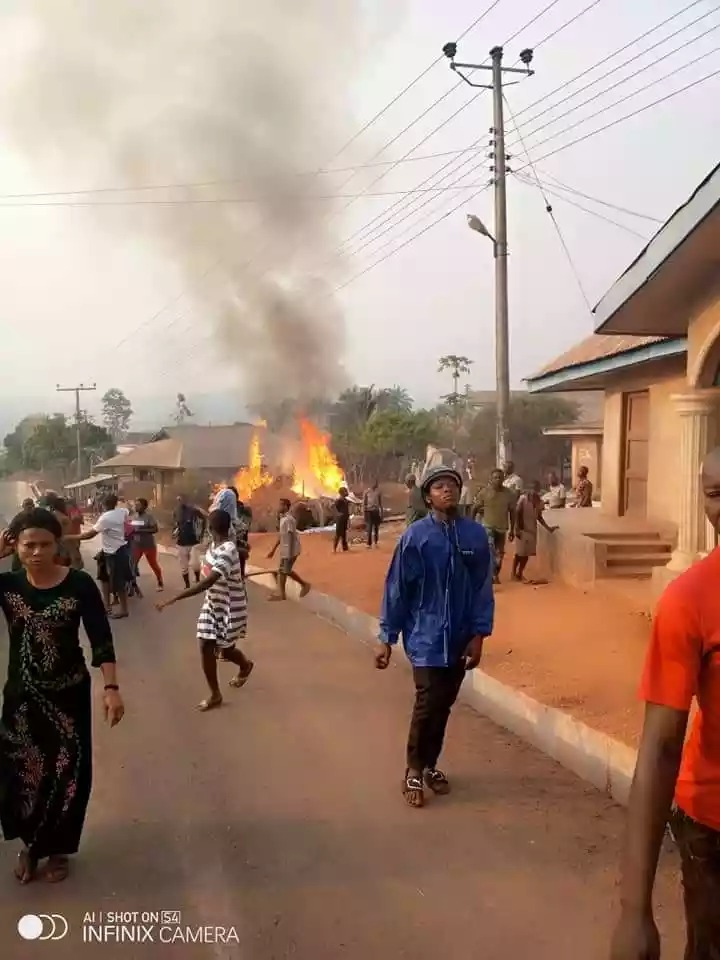 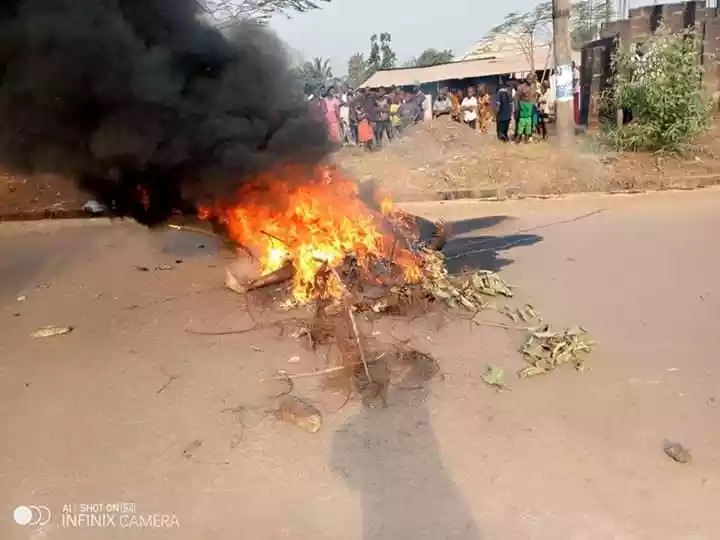 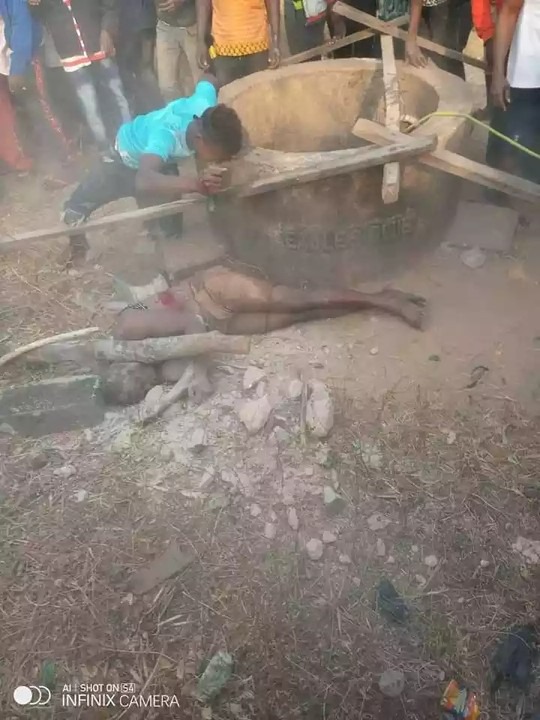 A girl who is tied by her stepmother has been spotted in a viral video presently trending on social media....