PHOTOS: Why EFCC galvanizes youth for its 10m-man-march, Feb 14 on Valentine day- Magu

by editor
in News
0

The acting Chairman of the Economic and Financial Crimes Commission, EFCC, Ibrahim Magu, has identified the youth population as the most critical in effort to rescue Nigeria from the depressive effect of corruption.

He made the assertion in Ibadan on Wednesday, February 5, 2020 during a visit to the Chairman and proprietor of the popular Ibadan-based Splash FM, Chief Adebayo Akande.

Magu, who was represented by the head of the Commission’s Ibadan zonal office, Friday Ebelo, explained that the EFCC’s recognition of the importance of the youth demography to the development of the country informed its decision to centre the forthcoming 10-million-man-march against corruption around the youth. 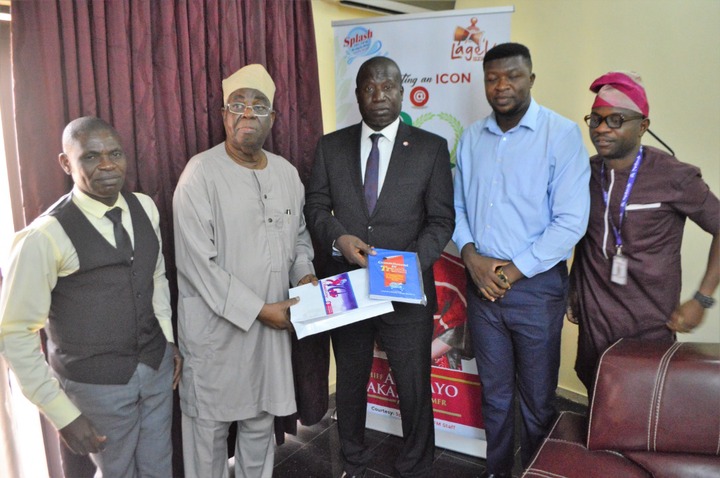 The event which was slated for February 14 has the National Youth Service Corps, NYSC, and many youth-based organisations across the country as partners.

“Ours is a growing demography with more than 50 percent of youth population. We realized that if we can harness and attune their energy to positive use, our country’s desire to be a virile nation will be easily achieved.

“We also realise that the youth are mostly both the victims and perpetrators of the type of crimes our agency fights. We believe that if we enlist them and get them fully involved in the fight, the problems around the economic and financial crimes will be solve to a reasonable level. 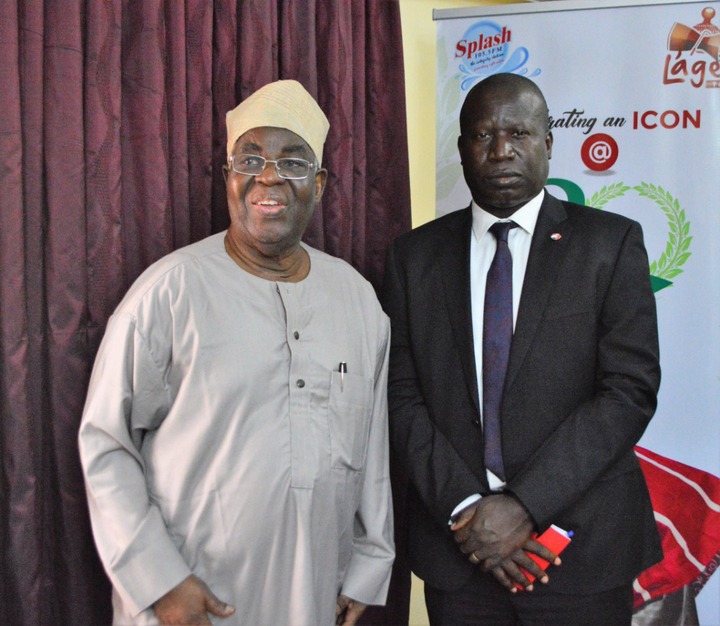 “Once the youth take the leadership of the fight and apply their strength in its propagation, we are confident that the bulk of the Nigerian population will key into it and our country will be the ultimate beneficiary,” he said.

Ebeleo had early on Tuesday, February 4, appeared on Diamond 101.1 FM to feature on the Commission’s weekly enlightenment programme, EFCC Eagle Alert, to mobilise members of the University of Ibadan community and its environs for the march.

While responding to EFCC’s visit, Chief Akande pledged continued support of Splash FM and its sister stations – Lagelu FM, Ibadan and Splash FM, Abeokuta – in promoting the activities of the commission. 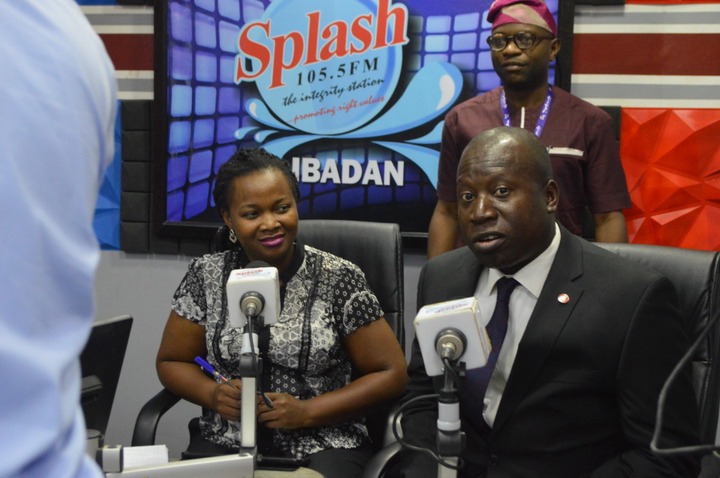 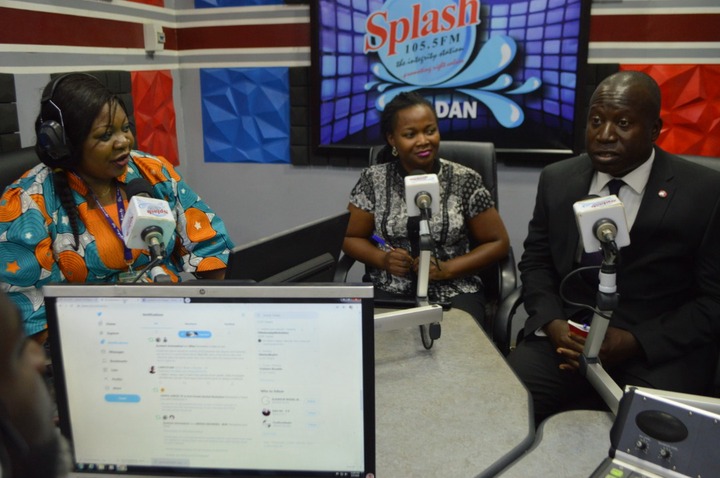 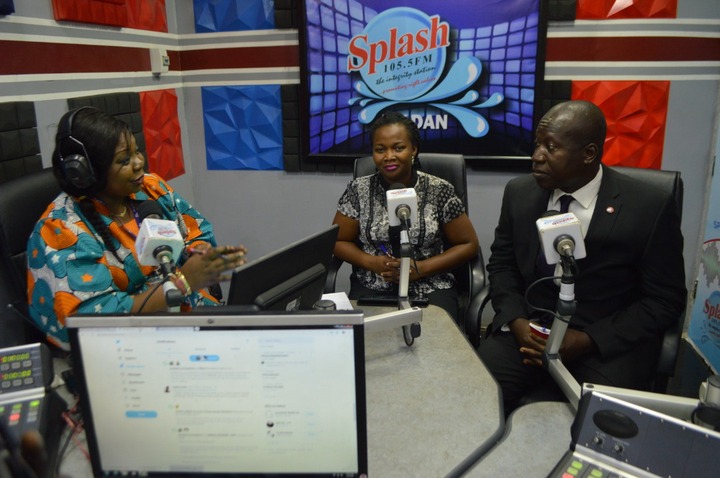 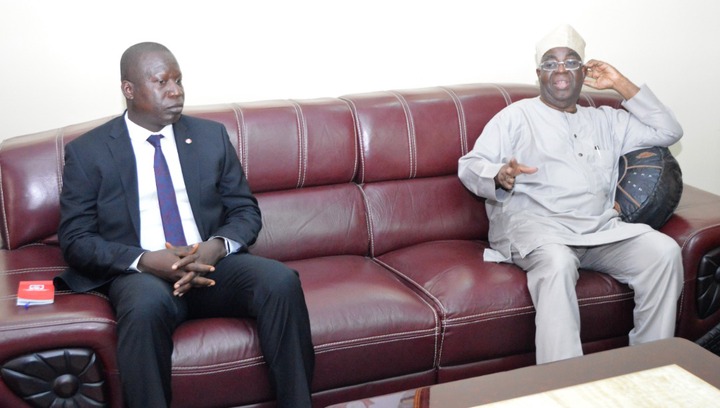 “I didn’t film my son and posted it to abuse him”, mother of little boy in calm down viral video reveals (Video)