The act by popular singer, David Adeleke also known as Davido where he held his fiancée’s boobs at his brother’s wedding has got people talking.

Davido who is in Dubai with Chioma to attend his elder brother, Adewale Adeleke and Kani’s white wedding, shared a photo of him grabbing Chioma’s boobs at the wedding event.

This paparazzi followed a rumoured report that Chioma was having secret affair with Peruzzi who was known as her cousin.

Meanwhile, many people have frowned at the act while some are saying Chioma detest what Davido was doing but has no choice because of benefits she’s getting from him. 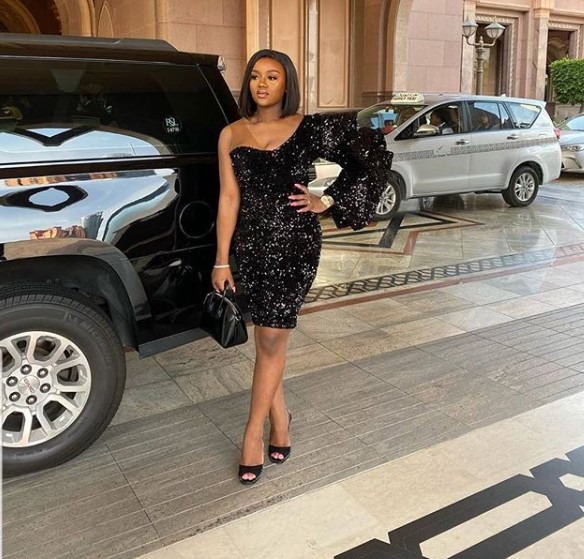 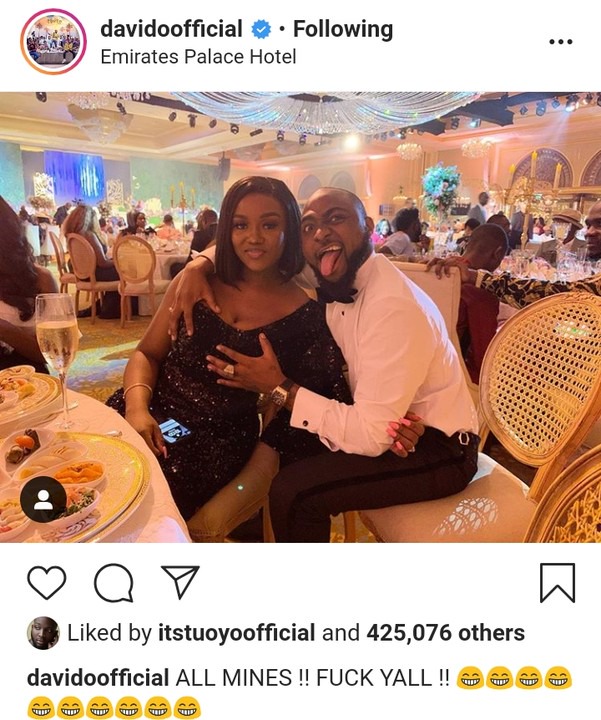 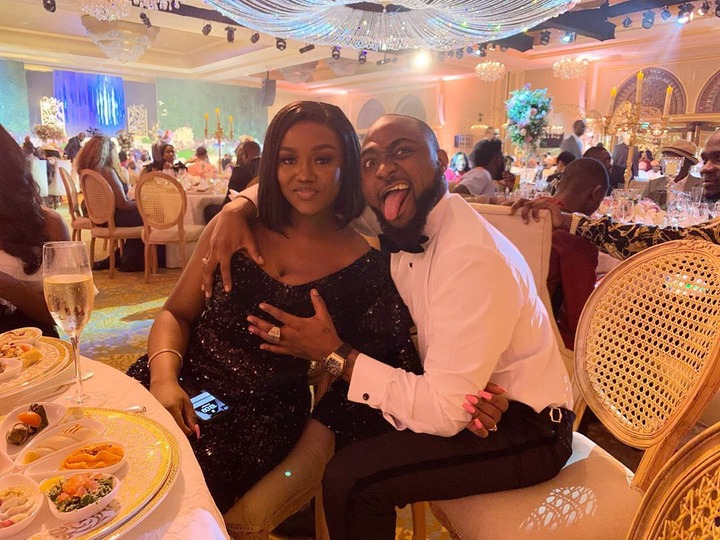 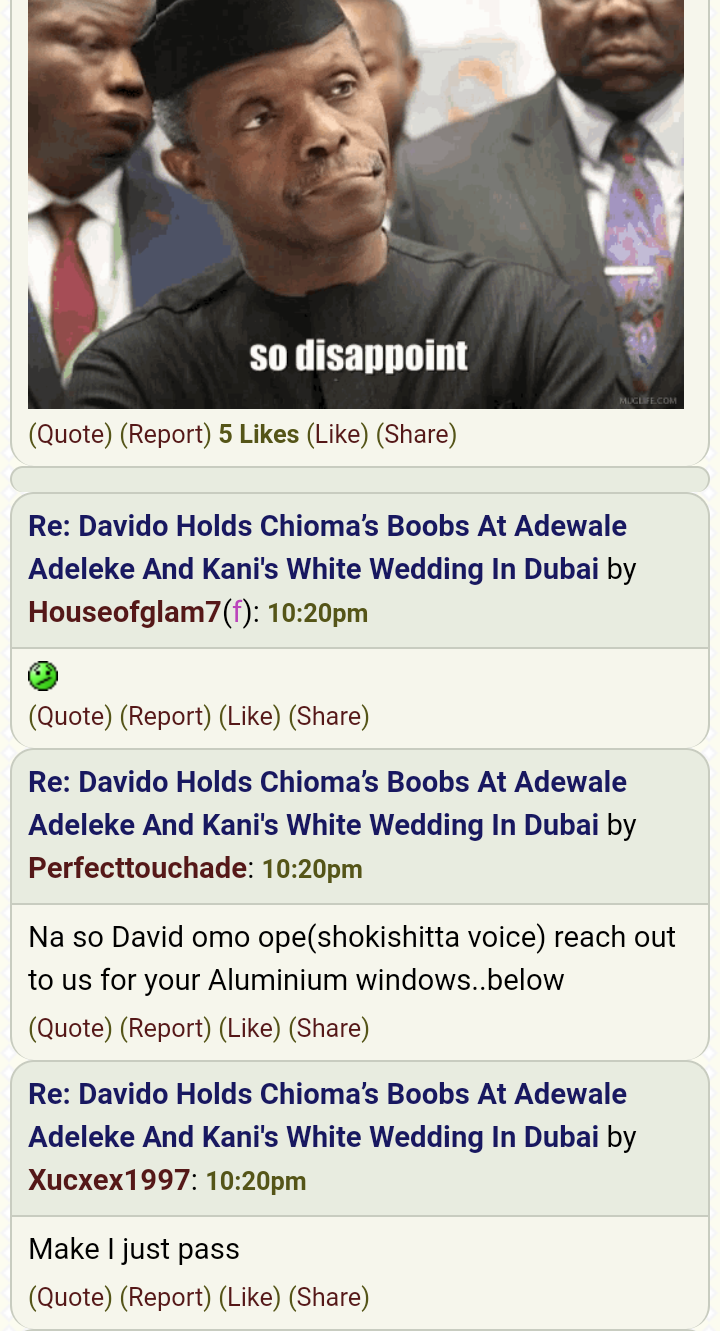 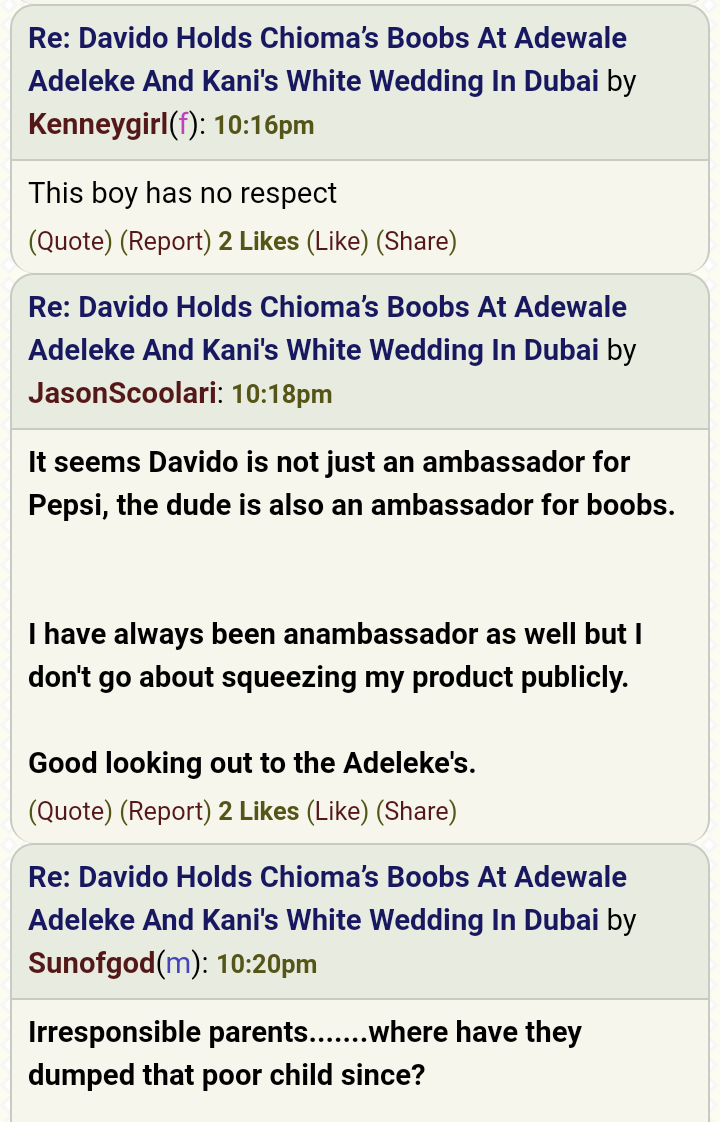 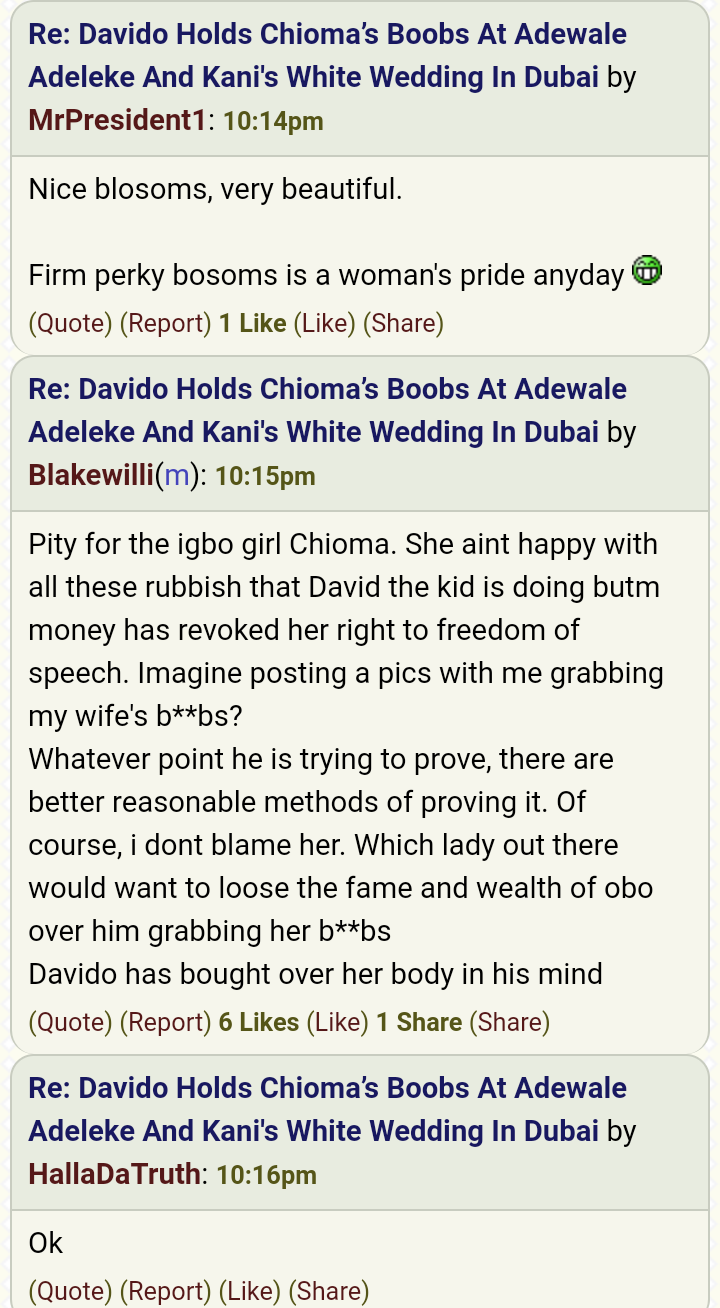 The Caretaker Chairman of Ibadan North local government, Hon. Adeniyi Waheed Akanbi, has felicitated with the former deputy Governor and...

How lawyers can succeed with acting skills, by Varsity don (PHOTOS)

Get your ‘money’ bag, Mya Yafai’s ex-lover advises her after alleged affair with Davido (Video)

PHOTO: “I fell in love with wrong person”- Peruzzi says as he breaks up with Cee C

Community chairman, two others swept away by flood in Ibadan (Video)