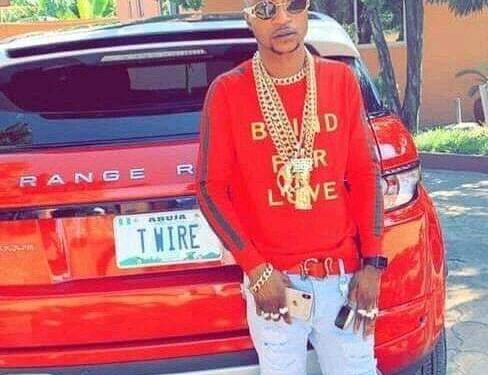 An internet fraudster simply identified as Samsom has explained that he had no choice but to sacrifice his friend for the money ceremony since the ‘ juju, ‘ whom they refer to as godfather, had chosen him and he couldn’t do anything but give him a befitting funeral.

According to him, he went to visit the godfather with three other companions who were also looking for a way to get money, but one of them had to be sacrificed for the scheme to work. He confessed in a honest interview with SVTV Africa’ s DJ Nyaami on Nakèd Truth.

” I knew he was going to die, ” I told him, ” but for the money, we’ ll do anything, ” but he wasn’ t as perceptive as I was. It was only a matter of giving him a decent send- off. He explained, ” It could be the reason why you see gaming boys with flashy automobiles at funerals. ”

In response to him killing for money, Samson answered, ” I didn’t kill him, and there is no proof that I did. ” This is a transcendental experience. Some are even turned into cows, and when the animal is slaughtered, so does the person.

Do you find her? 22-year-old student goes missing on her way home from school in Kwara