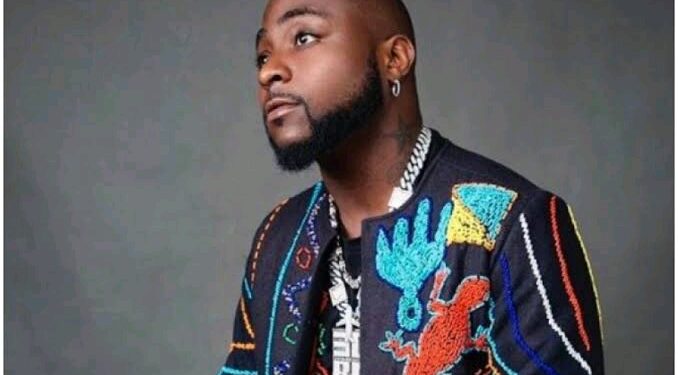 Nigerian music superstar, David Adeleke, AKA, Davido, has revealed what he will do with over N150 million, his friends and fans donated to him. The music super star made the revelation on his verified Twitter account, on Friday November 19.

Recall that two days ago, Davido trended on social media, after he created a new bank account, and asked his friends to raise 100 million Naira for him. According to the post he shared, he said he has been of help to so many people, and is time for him to know the type of friends he has.

Few hours after he posted the account number, his friends had already transferred a total of N100 million to him. He later increased the target to N200 million. The last update he made, revealed that he has gathered a total of N184 million.

While a lot of people are still thinking of what Davido will do with the money, the singer shared a tweet on Friday, November 19, and said that he might give all the money out.