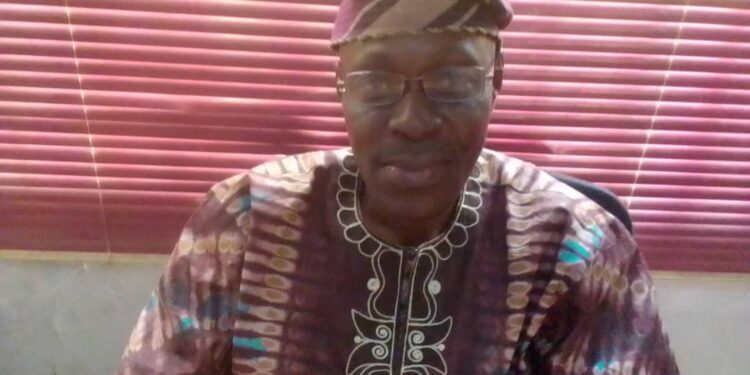 The first son of the Olubadan-elect, Aremo Femi Balogun has commended the Oyo state governor, Seyi Makinde for his wisdom in handling succession issue of the Olubadan stool.

Aremo Balogun, whose father, High Chief Lekan Ishola Balogun has been nominated by Ibadan kingmakers to ascend the throne, in a letter written to the governor, praised Makinde’s deep respect for traditional institution and courageous steps the governor took in resolving the earlier controversy surrounding the stool.

According to him, the governor has indeed preserved the age long Ibadan chieftaincy institution and saved it from disrepute.

The letter read in part, “Your Excellency’s deep respect for traditional institution and diplomatic disposition, which resolved the contentious issues arose from earlier controversy over the successor to the Olubadan stool, has really put an end to what could have brought the Ibadan chieftaincy and traditional institution to disrepute”.

“On this note, I salute your courage and great wisdom in resolving the issue to the satisfactory of everyone”, he added.

Aremo therefore, on behalf of the royal family assured the governor their cooperation with the Oyo state government in its drive towards making “Ibadanland a model city.”