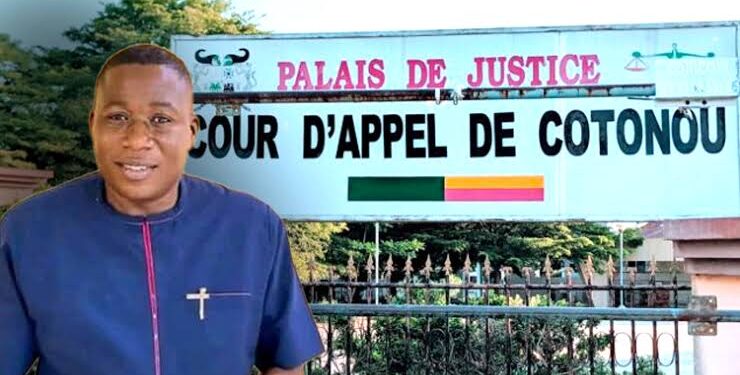 A source close to him confided in The Nation that negotiation for his release to get medical attention reached an advanced stage yesterday (Thursday) morning, with assured expectation that Igboho would be left off the hook latest today.

Remember the agitator was arrested in Benin Republic on his way to Germany on July 19, 2021, together with his wife, Ropo who was later released.

He had gone into hiding after escaped from a deadly raid on his Ibadan residence by the operatives of the Department of State Service on July 1, 2021.

His lawyer, Yomi Aliyyu had in a statement on Thursday said that Sunday Igboho is negotiating to be moved to another detention facility over his health status after rumoured news that he had left detention for Germany.

He said: “Kindly discountenance any news about the release of Chief Sunday Adeyemo or that he is on his way to Germany. It is not true, please.

“With the assistance of a worldwide renowned professor and prof Akintoye and lawyers (Falola and myself), we are negotiating for something more comfortable for him than prison to meet his health demand,” he said.

Aliyyu earlier announced that previous negotiations to get his client freed did not yield the desired result.

Instead, he said Benin Republic renewed Sunday Ignoho’s incarceration despite that there was no criminal charge against him and no extradition request from the Nigerian Government.

Seyi Makinde has disappointed his benefactors, I'll contest and dislodge him from office come 2023 - Gbolarumi