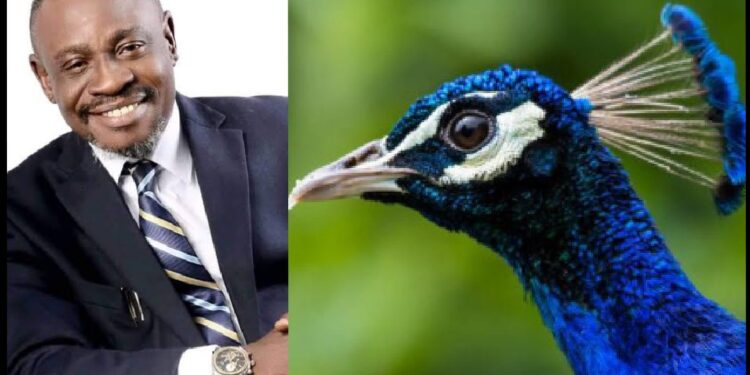 ….”Whoever rode to power on the myopic promise of money politics rather than through idealistic approach, is cruising on the crest of a wave”….

All over the world, where politicking has taken roots like USA, UK, etc, credible elections are won via the instrumentality of candidate’s credibility, strategy and unity of purpose, these three bases of politics and electioneering form the tripod that guarantee electoral success devoid of post-election bickering that tends to polarise the party, if such polarisation is not nipped in the bud, leads to collapse of political parties in the short run and negatively affecting party politics in the long run.

Among the attendant challenges that deviation from the tripod brings upon the whole populace, not only politicians, are political bringadade and lack of focus and attention towards quality governance due to political unrest occasioned by intra-party rancour as obtained in our dear Oyo state in the last few years.

The fiercest challenge is the post-election period that was by the money-bags who found themselves heavily indebted to their financiers and financial institutions who had bailed them out financially pre-election period.

Back home in Nigeria, especially in Oyo State, which is our immediate area of concern, the party is so badly torn by political polarity occasioned by the winner takes it all attitude of the supposed money-bags who joined the party in the twilights of the last general elections and hoodwinked the original members of the party, then when electoral success was jointly achieved, they totally excluded them from the affairs of their party and government they helped installed. Anywhere politics is played in the civilised way, party politics comes to play effectively during governance.
To avert what is playing out today, those of us who saw it coming called the attention of party members to it but the deed was done and we had to participate in the spirit of party politics we were trained to uphold.

Our clarion call to all politicians,would-be politicians, the general populace, especially the youth and the youth at heart to read the handwriting on the wall and wake up to this call seeking to unify the political class based on purpose, credibility and ideology.

All original and genuine members of PDP should come back home, so we can rebuild the party before the invaders wreck it all…PDP means Power to the People not to a select few.