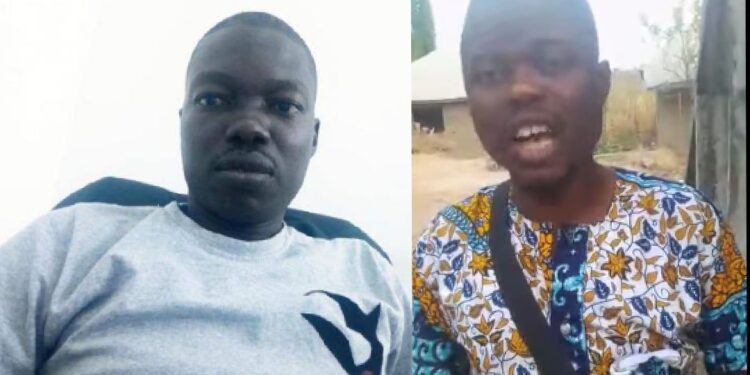 The elder brother to Timothy Oludare Adegoke who was allegedly murdered in Hilton Hotel at Ile-Ife, Gbade Adegoke has lambasted Dr. Rahman Adedoyin’s Lawyer for threatening Hamzat Oriyomi with lawsuit over his claim that he has seen the CCTV footage showing the involvement of Adedoyin, his son and one Moshood for the death of Timothy.

Gbade insisted that Dr. Rahman Adedoyin, his son and others conspired to kill his brother in his hotel. He said Adedoyin’s lawyer should rather come to him instead of threatening Hamzat Oriyomi.

“I am the elder brother of Timothy Adegoke whom Adedoyin, his son and one Moshood killed in Hilton Hotel.  They have been doing it for long but God made the murder of my brother to expose their nefarious acts.  It was painful but let us thank God.”

“CCTV footage has shown it clearly who killed my brother, I can confirm it. Let the Lawyer of Adedoyin, Williams go to Court.”  He should charge me not Hamzat to court.  I owned full responsibility for whatever Hamzat said, I am the one that said it. I am Timothy’s brother.”

“Let the Lawyer charge me to court that it was not so, let us meet in the Court.  If there was no concrete evidence the police would have granted him bail.”