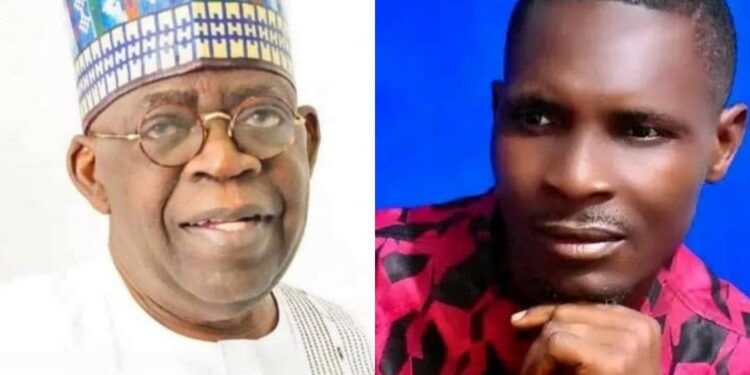 The Senior Pastor Yoke Breakers Prophetic Ministry Abuja, Prince Ugochukwu Ugokwe has been appointed into the presidential council of All Progressives Congress APC.

Ugokwe has been consistently campaigning for unity and peace in Nigeria through religious harmony.

He is to serve as a member of grassroots Engagement and Orientation South East region.

At the July 20th unveiling of Sen. Kashim Shettima as running mate to Bola Tinubu in Abuja, Ugokwe was one of the genuine Christian clerics and religious leader that stood by the APC when other christian bodies disassociated themselves from Apc Muslim Muslim ticket, Bishop Ugochukwu Ugokwe at the 20th of July 2022 Shettima unveiling event spoke with some journalists, which was centered on national unity and for the religious leaders to use their office and position to preach peace and unity as instead instigating Christians against religion, tribe or government.

He insisted that a Muslim-Muslim ticket is divine and the best for his party victory and for a New Nigeria through Asiwaju and Shettima incoming Government, and that the country will be better for it. He quoted as saying that God does not look for the perfect people to use, instead He uses whom he wishes through his mercy and love, to change a generation at any point in time.

We all should pray for a successful election come 2023 in Nigeria. He further prayed for Senator Bola Tinubu , Senator Shettima and Stella Okotete that God shall protect them and grant them a sound health all through the campaign season.

His name as a member of the APC Presidential Campaign Council was contained in the amended list released by the party within the week.

His NATIONAL POLITICS AND RELIGION SUMMIT NPRS is coming up in Abuja at Transcrop later this year.