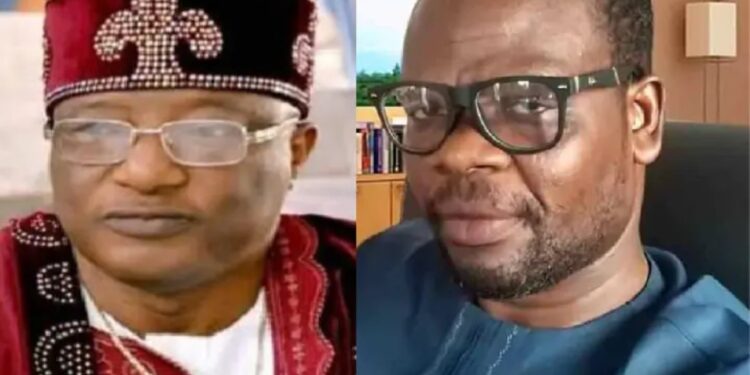 It is no longer news that Chief Abdulrahman Adedoyin was accused of murdering a breadwinner named Timothy Adegoke inside his Hilton Honours Hotel.

Oriyomi Hamzat said he refused to obey the order which was why he was told to appear before a court in ile-ife, Osun state. While on his way to the court, Oriyomi Hamzat revealed that he’s a certified journalist who knows what to say, when to say it and what not to say. He said, “the order was given and we’re going to the court to challenge that order today.”

2023: “You will be president but after me”, Tinubu tells youths in Oyo (Photos, Video)