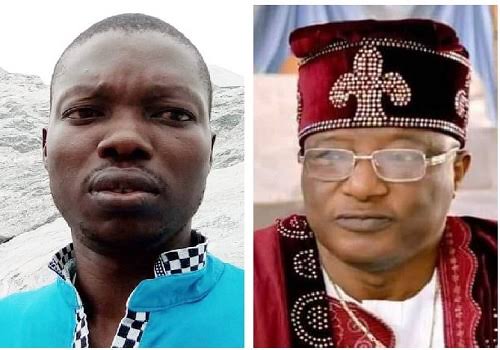 The CEO of Hilton hotel and Oduduwa university, Prince Ramon Adedoyin who was charged for murder of late timothy adegoke has been spotted again in a viral video on internet threatening the senior brother of the late timothy says ” you will die”.

Following the death of late timothy adegoke ongoing trial the video has surfaced on internet after prince Adedoyin left the court in Abuja, though the senior brother of the decease also replied him saying you too will die.