Why people die during intercourse? 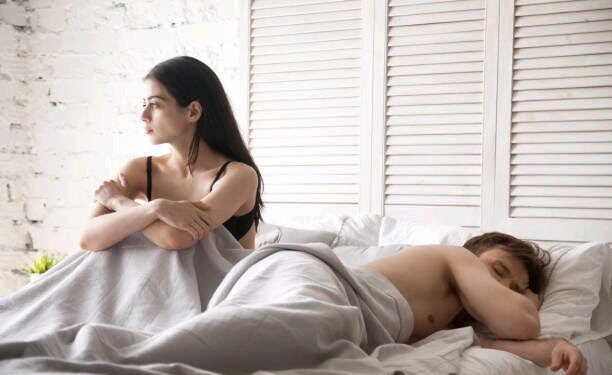 According to Medicinenet, death during intercourse is a common issue that many people experience but have you ever wondered what causes it? Several factors can lead to this ugly occurrence and some of them include;

•Having intercourse after major surgeries

Several studies have shown that getting intimate immediately after any major surgery can heighten your risk of dying during the process. That is why it is important to gradually resume intercourse after major surgeries. People who have recently undergone cardiac surgery or suffered a heart attack should take note of this.

Many people trivialise this condition but it can lead to death when not handled on time. This is mainly due to resistance from any hard surface during intimacy. The pain may be short-lived, or it may continue. All men should take note of this.