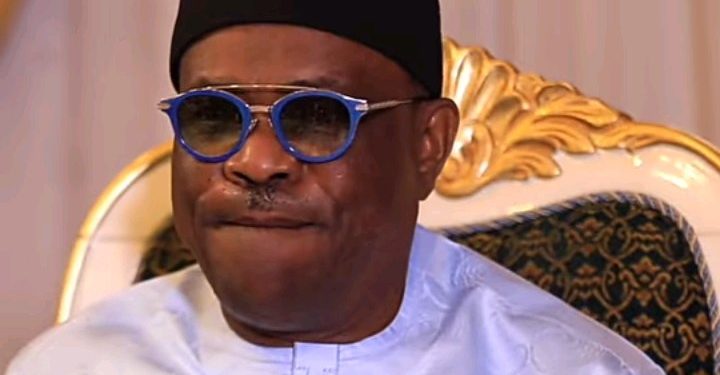 It would be recalled that during the reelection campaign rally of Oyo State governor, Seyi Makinde, some people chanted chorused the name of Atiku on Thursday in Ibadan while Rivers Governor, Nyesom Wike, addressed the crowd.

It would also be recalled that the G-5 governors have vowed never to support Atiku Abubakar ambition if the national chairman of the Peoples Democratic Party did not resign.

Speaking to BBC Pidgin, Wike said he is not bothered. According to him Atiku Abubakar should not get deceived by what took place in Oyo.

Hear him “In Oyo State because somebody shouted Atiku. They will say didn’t they shout Atiku. These are the things that deceive people”

Speaking further, Wike said Atiku is not playing politics correctly because in politics everybody must be carried along.

“In politics you must carry everybody along if not it will affect your chances. You must be very careful in involving yourself in local politics. But he doesn’t understand. He does not know it matters. For him he would say whether Wike likes it or not he will win.”