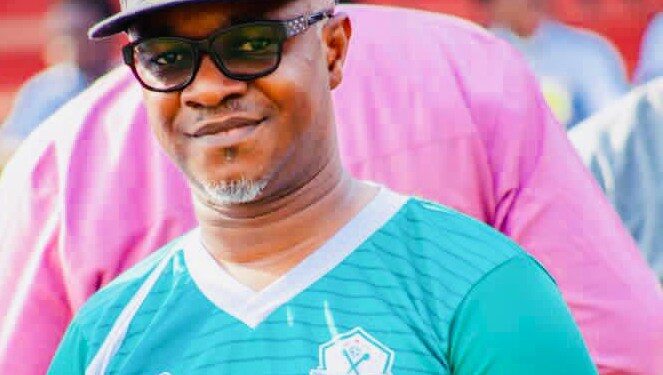 The soccer competition which will feature 33 primary schools in the Ogbomoso zone have its first match played at Masifa Primary school Ogbomoso.

Hon Akinwale Akinwole, a chieftain of the Peoples Democratic Party PDP who is the brain behind the competition is a football enthusiast who is also passionate about the younger generations.

He is the founder of Ogbomoso United FC and he has been sponsoring competitions in Ogbomoso with the sole aim of discovering, developing, and exposing the younger ones to the soccer world

Some of the players from Ogbomoso United FC are now in various clubs playing NNL leagues while some are in the process of leaving the country to further their careers.

Speaking on why he is sponsoring primary school completion, Wolekanle as he is fondly called said ” the aim is to catch them young, we need to develop the talents, and I believe through this competition some of them will develop interest and move to another level in the soccer world.

” I am not doing this for politics, it is my passion, its a dream and I thank God it is coming into fruition and I pray that these children will grow to be great in their career.

Mr. Shittu Eminent, The Team Manager of Ogbomoso United FC who is also the coordinator of the event said the competition is in collaboration with the Primary school teachers.