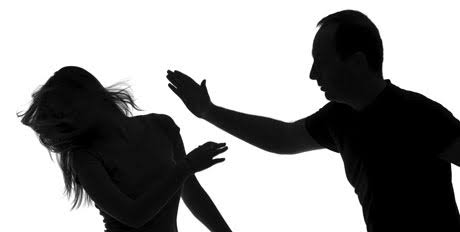 Ekaette Francis, who was living with her husband at Leki Phase 1, Lagos, while narrating her ordeal in an interview with journalists, informed that she has been suffering incessant beatings from her husband adding that the one of February 9, 2021, which led to the loss of a three-month pregnancy prompted her to leave the house.

She stated that:”I have been through hell since I have been living with my husband. He beats me at slight provocation. Most times, it takes the intervention of neighbours to save me from severe beatings.

“I never knew he was a violent person before I moved into his house. It was when he started beating me that one of our neighbours hinted me that it was his violent attitude which made his ex-wife, 33-year old Blessing Okhakhu left the house alongside her child.

“If I had gotten this information, I would not have opted to have any relationship with him not to talk of deciding to be living with him. Ime, is such a fellow of which any woman who values her life must try as much as possible to stay away from.” She said.

Ekaette Francis, told journalists that the case of assault had already been reported at the Lekki Phase 1 Division of the Lagos State Police Command and Mr Ime Akpan had been invited by the police but he is yet to report at the police station.

Ekaette Francis further stated that the only fear she has now is that Mr Ime is renown for buying his ways to avoid justice, she however, expressed optimism that the police will act accordingly this time round to ansure Mr Ime bears the consequences of his actions.