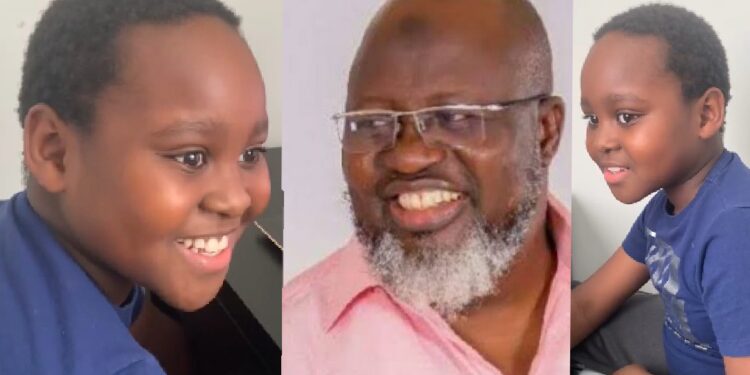 In a video made available to journalists in Ibadan, Barr. Shittu’s grandson declared winner among contestants between age 7 and 9 who contested for the writing competition.

Barrister Shittu served as Nigeria’s Honorable Minister of Communication between 2015 and 2019 and was installed the Agbaakin Fiwajoya of Ibadanland by the paramount ruler, the late Olubadan of Ibadanland, H.R.M. Oba Saliu Adetunji, Ogungunniso 1.

He is presently contesting for the position of National Secretary of All Progressive Congress (APC) in the forthcoming National Convention. He has bagged many academic qualifications.