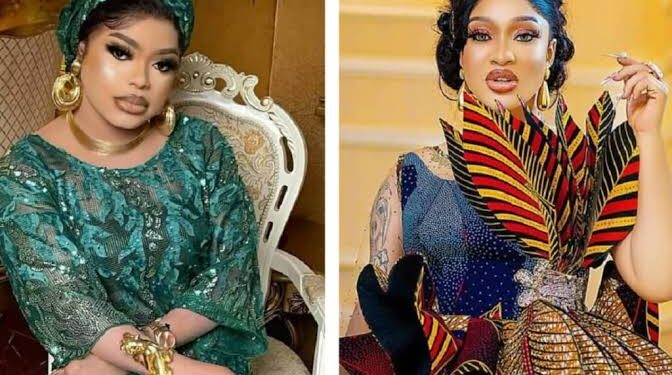 Crossdresser, Bobrisky has dug out some disgusting moments of the Nollywood actress, Tonto Dikeh when they were still best friends.

In response to this, Bobrisky also revealed that Tonto defecated on the bed twice after smoking and drinking herself into a stupor as she was so weak to even use the toilet.

Bob of Lagos further accused Tonto Dikeh of covering her dirty deeds by posting church programmes on social media and speaking in tongues.

See the blast below: