Group kicks against appointment of Reverend Oyekunle as chairman, rural electrification board 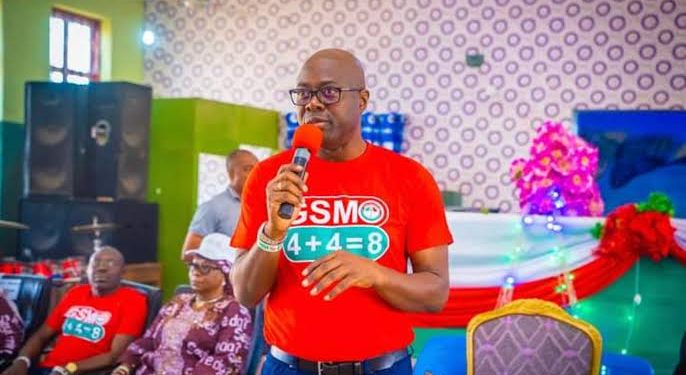 The attention of the Concerned Group of Oyo State (CGOS) has been drawn to the recent pronouncement of Governor Seyi Makinde appointing Reverend Oyekunle as Chairman of the Rural Electrification Board.

The CGOS in a release made available to journalists by its Coordinator, Olukunle Ademola raised the concern about the way and manner Governor Seyi Makinde made some critical appointments less than six months to the expuration of his tenure.

The group noted that for the past 44 months the Seyi Makinde-led administration never considered it expedient to consritute the Board, leaving that critical sector to suffer for that long.

The Group described the appointment made to the Board as a Greece gift that will not serve the people any good.

“There is practically nothing that the Board will achieve as there was no budgetary provision for its activities”.

The Group also criticised the appointment as one dine without due process and consultation with rwlevant stakeholders.

“For the past three years, no reasonable development has taken place in virtually all our rural communities not to talk of provision of basic infrastructural,” the Group added.

The Group advised Governor Seyi Makinde to be more prudent in the spending of the state meager resources under his watch by desisting from making irrelevant appointments at the tale end of his administration.

I have sacrificed 60 members since I joined cultism – Pastor (VIDEO)

“I don tire to kiss her yellow teeth”, Actress Nkechi Blessing’s boyfriend says as he takes her to dental 🪥 clinic

"I don tire to kiss her yellow teeth", Actress Nkechi Blessing's boyfriend says as he takes her to dental 🪥 clinic