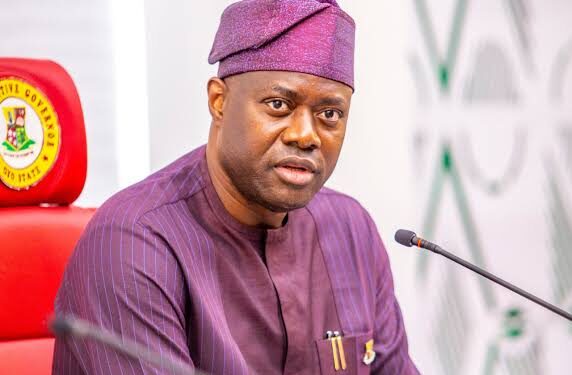 The former members of the defunct Oyo chapter of the Zenith Labour Party, have commended the special assistants of the 33 local government areas in the state for endorsing the second term bid of Governor Seyi Makinde.

The group, now an integral part of the Oyo chapter of the Peoples Democratic Party, after its stakeholders’ meeting attended by all its coordinatoheld across all the local government in the state, held in Ibadan, the state capital on Wednesday, noted that the action of the local government special advisers across the state deserved commendation.

The Oyo state Forum of Local Government Special Assisants on Tuesday held a rally in Ibadan, where they declared their unalloyed support for the second term bid of the Oyo state governor.

In a communique read after the meeting by its leader Comrade Wole Abisoye, the group said they have threw their weight behind the decision of the local government appointees to boost the re-election of Governor Makinde in 2023.

“We commended the decision of the the Oyo state Local Government Special Assistants, who during their rally held on March 1, 2022 endorsed our performing governor, His excellency, Governor Seyi Makinde for second term in office”, the communique read in part.

In another development, the group has congratulated the new Olubadan of Ibadan, Oba Mohood Lekan Balogun, and also expressed their appreciation for Governor Makinde’s handling of early controversy surrounded the Olubadan stool.

“Governor Makinde’s wisdom in resolving the early controversy surrounded the age long traditional and chieftaincy institution of Ibadanland, has distinguished the governor as a man of decorum, who had a clear understanding and great respect for traditional institutions”, Abisoye added.