This is what happens when one of conjoined twins dies 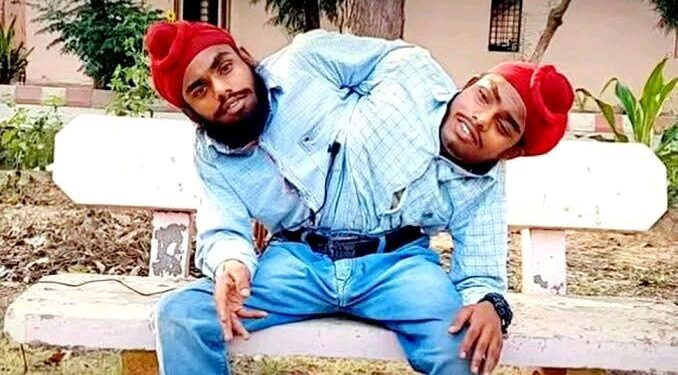 Identical twins who were fused together at birth are known as conjoined twins. There are some cases of twins who share very little tissue and who may be born with identical organs and other body parts. Conjoined twins have a number of connections.

Some conjoined twins, such as those who share a heart, cannot be separated surgically. Separation surgery is a challenging procedure that requires the involvement of many medical specialists at various levels of expertise.

Due to the embryological defect, many conjoined twins share numerous tissues, circulatory networks, and brain systems. In the first few hours after birth, attempts to separate them usually fail. There are numerous conditions based on tissue, vascular, and organ sharing after the death of a twin.

According to Mayo Clinic, monozygotic twins, often known as identical twins, are produced when a single fertilized egg splits into two, growing into two distinct people. The layers of the embryo that will divide to become monozygotic twins begin to mature into organs and structures that will be specific to each twin eight to twelve days after conception.

Here is what happens if one of conjoined twins dies

If one of the twins’ heartbeats ceases, blood will still flow into the remaining twin. Before the loss, they would need to be in the hospital with a team of doctors on call because they would only have a few hours to perform surgery to save the surviving twin. Even if the living twin could be saved, separation procedures would take at least ten hours to complete.

Sepsis, which causes organ failure and inflammation, develops when the sickness of the deceased sibling overpowers the system of the living twin. Twins who are united together are quite rare. They are organized into groups according on the bodily portion to which they are connected. Usually, the chests of conjoined twins are connected.

Numerous infants are stillborn or die shortly after birth. Separation surgery, on the other hand, can occasionally be done successfully. Ultrasound is frequently used in the early stages of pregnancy to detect conjoined twins.