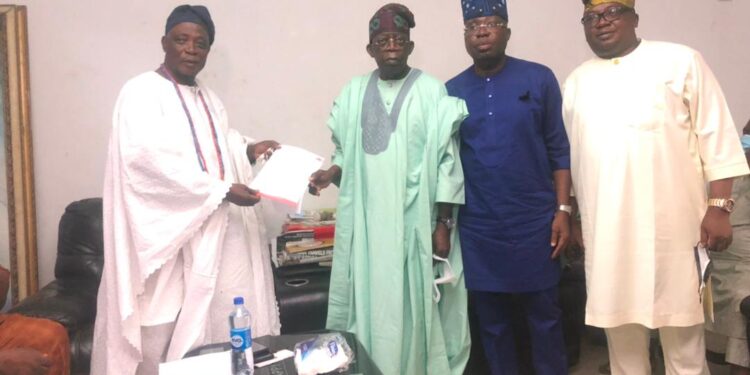 He was later visited Former Governor Rashidi Ladoja and paid condolence visits to the palaces of the Soun of Ogbomoso land, Olubadan of Ibadanland, and residence of the late Governor Alao-Akala, where he sympathised with the respective families.

In a video captured by LiveTimesNG during Tinubu’s visit to Ladoja, Ladoja says: “You don’t need to ask me to support you Bola, I’m your Egbon (Elder Brother), there’s nothing you and I did together that is not successful. Why won’t I support you? This is our project…..”