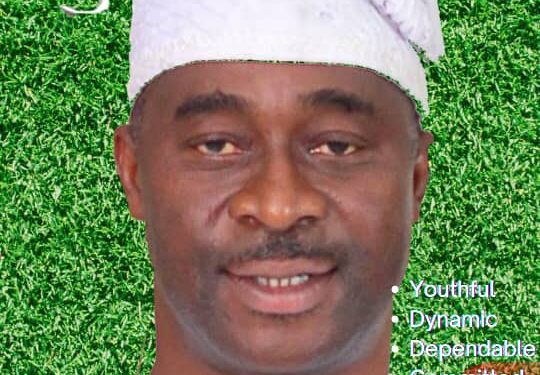 In a statement in Ado-Ekiti yesterday, Ajijola said Adagunodo’s election and subsequent inauguration as the South-West boss of the party was putting a round peg in a round hole.

“Mr Soji Adagunodo is a grassroots politician, a great leader and mobiliser of men and he is matured and experienced in the nitty gritty of political developments in the region.

“We were witnesses to what the PDP was during the tenures of Chief Bode George and Chief Omilani in the region and I am sure that Mr Adagunodo would even raise the stake higher. On behalf of my teeming supporters we pledge our unalloyed support for him and wish him great success in office,” he said.