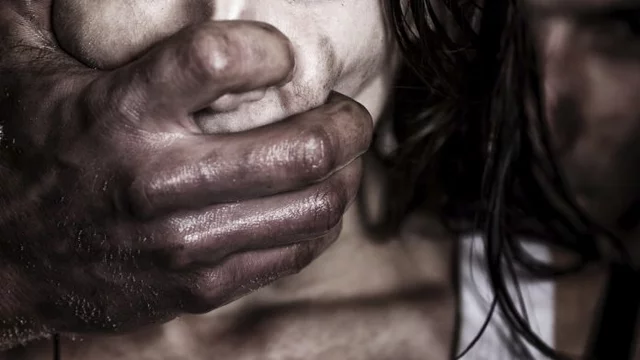 A 14-year old girl has died after being raped at Issele-Uku, Aniocha North council of Delta State.

She was on errand when the suspect, one Chukwuka Nwosu, a driver, gave her a free ride, and drove past her house to a guest house where he raped her.

According to Joy’s relatives, she revealed all this before her death.

Police spokesman Edafe Bright, who confirmed the incident, said a manhunt had been launched for the suspect.

Traditional ruler of Issele-Uku Kingdom, HRM Agbogidi Obi Nduka, said months ago, a girl was also gang-raped in the community.