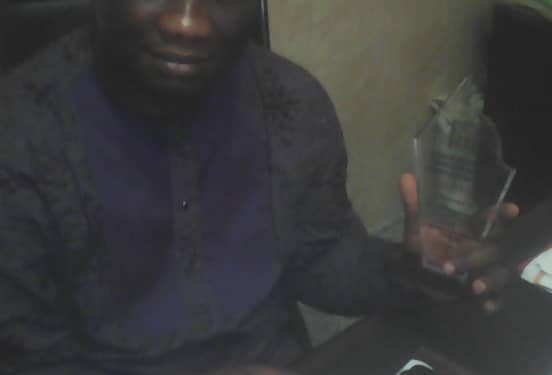 The Chairman House Committee on Education in the 9th Oyo State House of Assembly, Honourable Oluwafowokanmi Oluwafemi has lauded the initiatives of members of League of Muslim School Proprietors (LEAMSP) in the state for acknowledging and rewarding him and other members of the society with befitting award for their contributions in advancing the course of education in the state.

The award programme was the 2021 Proprietors’ summit which took place at the Western hall, Secretariat, Ibadan.

Honourable Oluwafowokanmi said the award will no doubt encourage and inspire them to do more to advance the good course of the state.

The lawmaker who represents Ibadan South West ii constituency in the State Assembly said he felt honoured that some groups or body can recognise his contributions in the education sector.

According to him, the body has been there for so many years not recognised, but decided to assist them in order to make them stand out.

He urged public office holders to always use their position to influence positive developments in order to improve humanity and the society at large.

Speaking with Journalists at the occasion, chairman of the body, Alhaji Ridwan Ayorinde said the award was aimed at appreciating Honourable Oluwafowokanmi and others for facilitating so many development into the association.

“For instance, Hon. Oluwafowokanmi as a christian did not relent in his efforts to give us support to make us realise our dream.

“I want to urge public office holders not to be bias or allow sentiment rule their judgement when it comes to religious matters, just like the disposition of the astute lawmaker.”

Alhaji Ayorinde appealed to government to place all schools on grade level to give room for development and standard, adding that it will generate more fund for government.

He assured that plans are on to improve the association in the state.

3 out of Dowen College students who tortured Sylvester Oromoni to death, undergoing interrogation in police custody