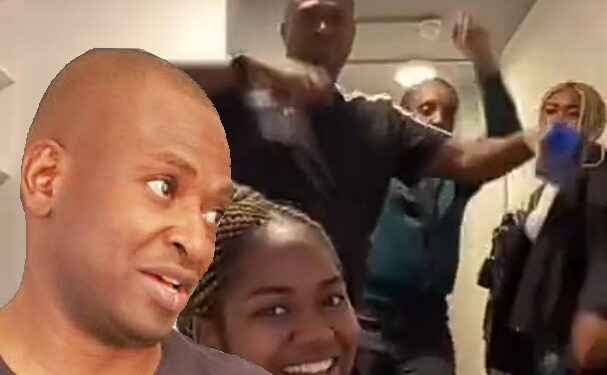 Here is a throwback video of the owner of the collapsed Ikoyi building, Femi Osibona, dancing and catching fun with his three daughters.

Osibona was educated at Mayflower School, Ikenne, and then took an HND in business and finance, reportedly at Croydon University[note 1] in England, although no such institution exists.

Fourscore Homes commissioned the construction of a trio of highrise buildings, the three “360 Degrees Towers”, at 44BCD Gerrard Road, Ikoyi. On 1 November 2021, one of them collapsed, leaving at least 36 people dead and several more missing. Osibona was inside the building during the collapse and his body was recovered on 4 November.

Osibona had previously worked as a shoe salesman, and had developed properties at Albion Drive, Hackney, London, in Atlanta, Georgia, and near Johannesburg, South Africa. He was an evangelist and a member of the Celestial Church of Christ.