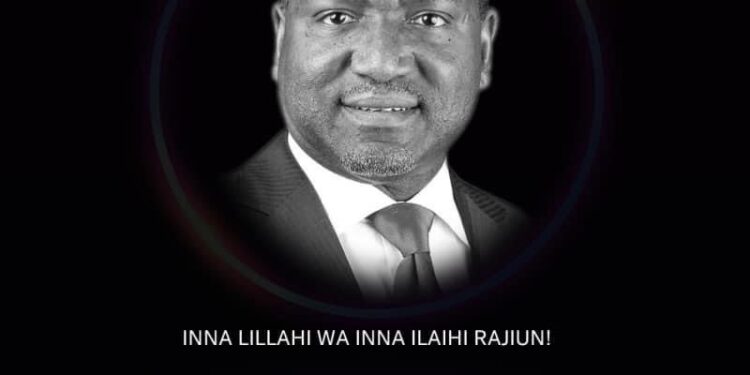 Sani Dangote, the vice president of the Dangote Group and brother to Aliko Dangote, is dead.

Mr. Dangote died in the United States Sunday after a protracted illness.

He was better known for his role as the chairman of Dansa Holdings, a subsidiary of the Dangote Group that produces beverages.

He was a member of several Chambers of Commerce, a Fellow of the Chartered Institute of Shipping of Nigeria.