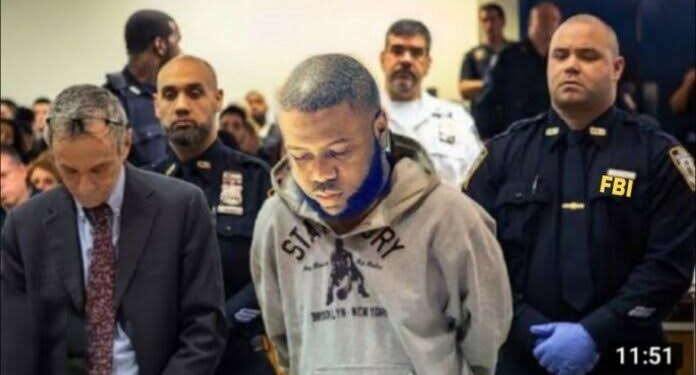 494
SHARES
1.1k
VIEWS
Share on FacebookShare on TwitterShare on WhatsAppShare on Telegram

The controversial investigative journalist and social media influencer, Kemi Olunloyo has revealed that convicted Nigerian internet fraudster Hushpuppi has reportedly died in the US.

As stated by Mrs Kemi Olunloyo who intentionally addressed Hushpuppi as “The Boy”; The socialite died while still in police custody abroad.

Ever since Hushpuppi was arrested on the 25th of June, 2020 by the Dubai Police Department, Kemi Olunloyo has been providing updates on his arrest and court proceedings which was keenly followed by most Nigerians and his fans worldwide.

She has always been referring to Hushpuppi as the “The Boy.” As a result of this, her new tweet has sparked speculations about Hushpuppi’s death, despite the fact that she did not literally mention his name.