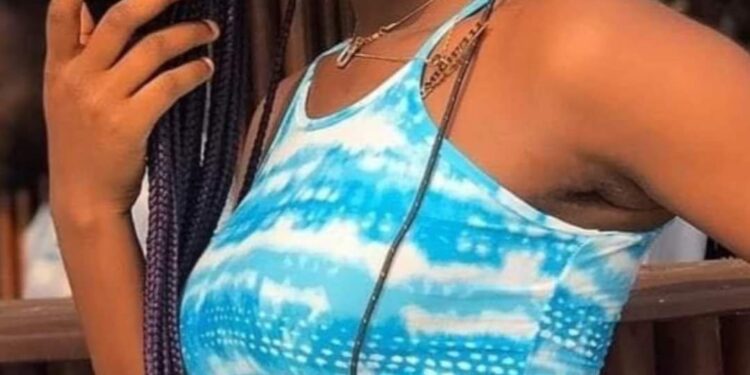 Fast-rising disc jockey, Michelle Abesin, who reportedly drowned at a Lagos beach on Thursday, has been recovered alive after 24 hours, PUNCH reports.

Her sister, Stella, who raised the alarm on Thursday, went on Instagram live to show DJ Michelle who was just retrieved from the water.

In the video, bewildered eye-witnesses were saying that they haven’t seen such a thing before.

A person in the video stated that someone has never been recovered from the beach alive, as others told the DJ to be grateful to God.

The recovered DJ was seen removing sand from her body in her sister’s Instagram live video.

Earlier on Thursday, the aggrieved sister shared a picture of Michelle with the caption, “God why? Ahh Michelle”, accompanied with crying emojis.

Expressing shock, she wrote, ” I’m in shock. God don’t let this be the end. I need a miracle right now. My sister can’t be gone.”

The disc jockey’s sister also stated that people watched on while her sister drowned. She wrote, “My sister did not deserve this, I can’t breathe. They all stood there and watched her drown. God, where’s my sister?? Where’s her body?”

In her latest video, however, Stella expressed joy over DJ Michelle’s survival.