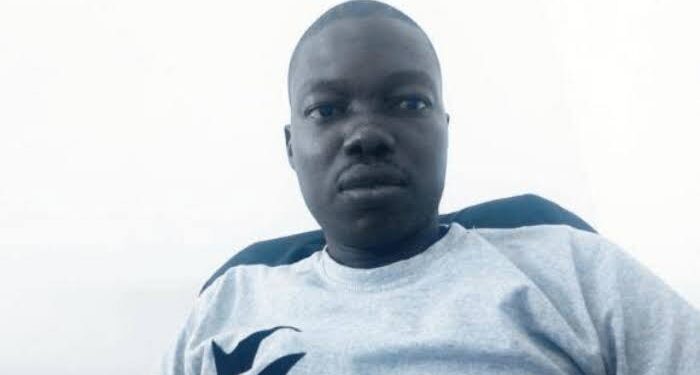 Following the death of OAU MBA student, Timothy Adegoke at Hilton hotel owned by Prince Rahman Adedoyin, a man whose name was not mentioned for security reasons has narrated similar ordeal in hands of an hotelier who wanted to use him for money rituals.

Speaking on a Fresh FM radio program titled, ‘Opeyemi’, the man told popular singer and owner of the radio station, Yinka Ayefele that he came to Ibadan but preferred to lodge in the hotel so he could have a good rest. He said his brother dropped him in the hotel and asked him to go home with his car.

He said: “After my brother left, I started hearing a sound outside window of my hotel room. I managed to look out. Behold! I saw the owner of the hotel and other men digging a hole which looked like a burial ground.

“Immediately, something told me that the people were digging my burial ground and I started finding ways to escape. I looked for items to defend myself but I couldn’t see any. As I opened my hotel room to see what’s happening outside, I saw a woman and two men in a white traditional garment touching the hands of the door of my hotel room and they suspiciously replied, “sorry we mistook your room for some else’s room”. But, instead of them to leave, they started pacing up and down.

“This time, I summoned courage to call my brother to come and pick me but to my amazement, the hotelier who had his hotel around Egbeda area of Ibadan told my brother that nobody was lodged in the hotel. I quickly cried out, ‘don’t mind them, I’m inside the room, come and pick me’.

“I immediately ran towards him but what the hotelier said was, ‘please leave! You this unfortunate person’. And this was how I was saved”, the man narrated his ordeal on Fresh FM, Ibadan station.

Hear details in the audios HERE